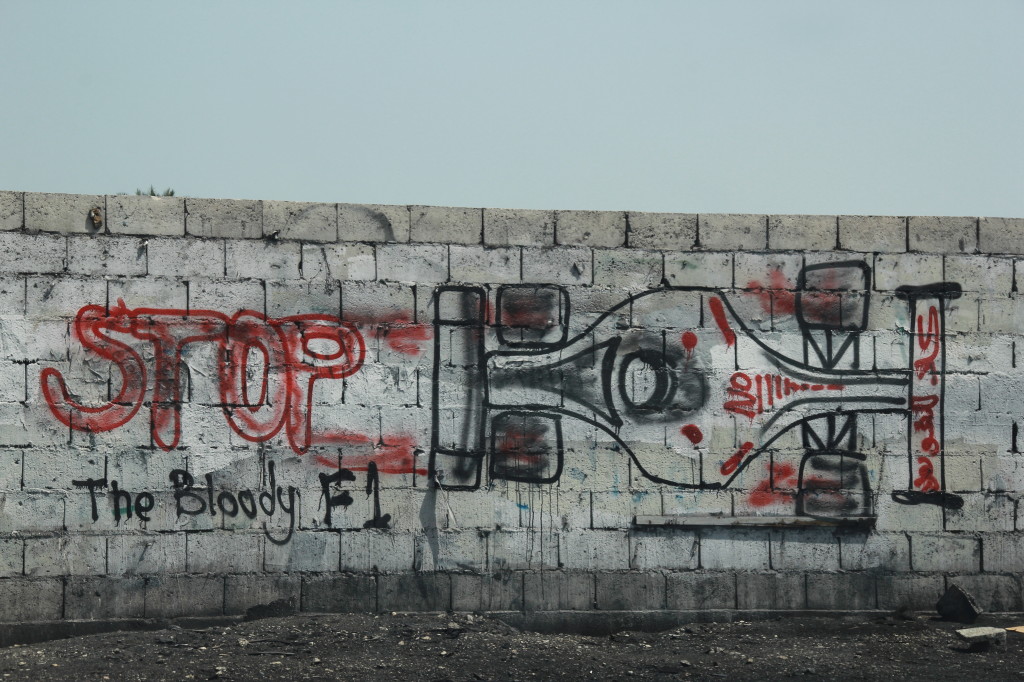 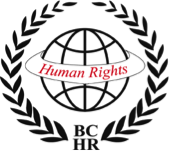 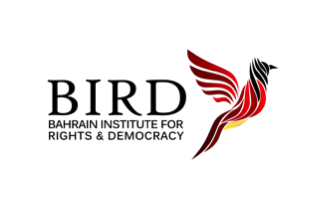 On the morning of the Grand Prix race which will take place today at 6pm in Sakhir; BCHR (Bahrain Center for Human Rights), BIRD (Bahrain Institute for Rights & Democracy) and BYSHR (Bahrain Youth Society for Human Rights), note their concern for the growing violations against civilians in Bahrain.

It has been evident that in the months preceding the race, many civilian protesters have taken to the streets to protest the FIA’s decision to schedule Bahrain for the Grand Prix. Protesters have taken up various methods to express their anger towards the race going ahead. One video posted on YouTube shows the incineration of F1 tickets, as well as people burning pictures of F1’s Bernie Ecclestone and Bahraini King, Hamad Al-Khalifa. Messages of protest have also taken to social media as well. Many pictures and statuses like this one were posted on Twitter and Facebook. Some protesters have even appealed to the international community by deploying more heartfelt messages. This video posted on YouTube, shares the voice of a Bahraini child who asks: “does the Grand Prix matter more than human beings?”. Unfortunately, as the race goes on, the world has come to the conclusion that it just might.

Reports of human rights violations have steadfastingly been reaching international NGOs in the run-up to the race. On the 1st of April, a video was leaked of a child being arrested by security forces. The boy was hit twice in the face with the officer’s gun and dragged away from a distraught woman who called after him. On the following day, 5 civilians were sentenced to 5 year sentences for illegal gathering and arson – their trial being neither fair, nor independent. On the 3rd of April, the first day of GP practices in Sakhir, people gathered in march for 20-year old deceased boy Hussain Sharaf’s funeral procession, an event which was interrupted and attacked by security forces. The procession took place in Eker village, where three photojournalists, Hamad, Amer and journalist Mazen Mahdi reported being shot with bird pellets. People on the ground not only reported the use of birdshot but also an exorbitant use of teargas as well. The account given also reported that mercenary forces came back with their jeeps to try and run over the crowd of protesters. On the same day, there were also reports of pellet shot injuries in Malkiya village protests, teargas reportson the streets of Al Qarya, and reports on the use of teargas in Bahraini homes.

On the first day of the training race, civilians faced similar conditions. Approximately 10 civilians were arrested at dawn during house raids on Friday. Two of these arrests were children, young Mohsen Zaher and Mohsen Jassim. An additional 16 people were arrested throughout the day in the towns of Eker, Nuwaidrat and Sitra, without any presentation of an arrest warrant. Yesterday, protesters took to the streets again as the qualifying stage of the GP proceeded. Protests took place all over the country including in the villages of Muharraq, Sanabis, Salmabad, Ghuraifa,Musalla and Bilad Al Qadeem. In the village of Saar, an anti-F1 protest was attacked by security forces who used tear gas against the masses. Additionally in the village of Banjimrah, civilians reported multiple pellet injuries perpetrated by Bahraini forces. In Maameer and various other villages, a similar situation was reported, with teargas and bird pellet being used as the main weapons against protests.

On the morning of the Grand Prix Race, and to the time of publishing this report, house raids started at dawn and are still ongoing in Malkiya, Aali, Sitra and Daih, with eight reported arrests so far.

BCHR, BYSHR and BIRD will continue to follow protests in Bahrain and will be watching developments on the ground closely during the race.