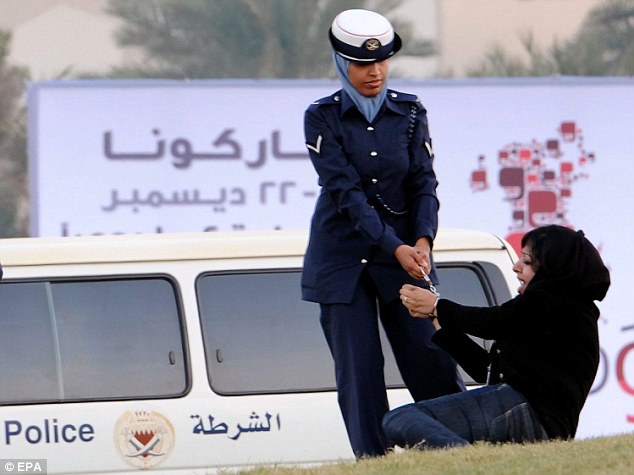 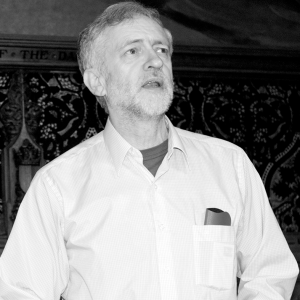 Member of UK Parliament and the Chairperson of human rights organisation Liberation, Jeremy Corbyn, has tabled an Early Day Motion (EDM) on the justice system in Bahrain.

EDM 213 voices severe concerns over the administration of criminal cases in Bahrain, the continued culture of impunity and the inequality of Bahrain’s justice system. The EDM further notes the continued persecution of human rights defenders and political opposition solely based on their rights to freedom of expression. MPs John McDonnell, Linda Riordan, Graeme Morrice, Ann Clwyd and Diane Abbott have already cosponsored the EDM which calls for the UK Foreign Office to list Bahrain as a country of concern as recommended by a Foreign Affairs Committee in 2012.

“That this House notes the lack of reform in the administration of criminal cases in Bahrain despite the acceptance of the Bahrain Independent Commission of Inquiry Report in 2011; is concerned by the failure of the Bahraini government to implement a number of the recommendations made by the Bahrain Independent Commission of Inquiry specifically to address the culture of impunity and inequality of Bahrain’s justice system; further notes the 2014 Human Rights Watch Report that highlights the continued prosecution and conviction of defendants, including human rights activists, political figures and medical personnel, on charges based on the exercise of rights to freedom of expression, association and peaceful assembly; is further concerned by the harsh sentences given by court judges for insulting the king and the ratification of recent penal code amendments in February 2014 that increase the sentence for such charges; expresses disappointment at the inadequacy of Bahrain’s attempt to investigate and prosecute security personnel accused of torture and calls on the Government of Bahrain to hold human rights offenders accountable; calls for the immediate release of all political prisoners including Ibrahim Sharif, Abdulhadi al-Khawaja, Hassan Mushaima, Naji Fateel and Abdulwahab Husain; is further concerned at the failure of the Foreign and Commonwealth Office (FCO) to list Bahrain as a country of concern in its 2014 Human Rights Report; and further calls on the Secretary of State for Foreign and Commonwealth Affairs to condemn human rights abuses in Bahrain and list it as a country of concern in order to promote accountability and transparency within Bahrain’s justice system.”

You can ask your MP to sign on to this EDM by entering your post code here.

The EDM comes following a recent report by Human Rights Watch that highlighted the persistent failures of Bahrain’s justice system since the report of the Bahrain Independent Commission of Inquiry (BICI) in 2011. Human Rights Watch criticised the Bahrain judicial and justice systems including the public prosecution for “vigourously prosecuting individuals solely for exercising the rights to freedom of expression, association and peaceful assembly”. The report further argues:

“The stark contrast between the results of prosecutions of security personnel and prosecutions for crimes based on peaceful speech- and assembly-related activities presents a harsh indictment of Bahrain’s criminal justice system. Killing a protestor by firing shots at close range without justification, or beating a detainee to death, earns perpetrators sentences of six months and two years, respectively. Calling peacefully for the establishment of a republic, on the other hand, warrants a life term. Such results are impossible to reconcile with even minimal standards of justice.”

One of the commissioners of the BICI in 2011, Sir Nigel Rodley, argued in January 2013 that the regime in Bahrain as a whole finds dissent more dangerous than official criminality, and that he sees “no sign that they have moved away from that position”.