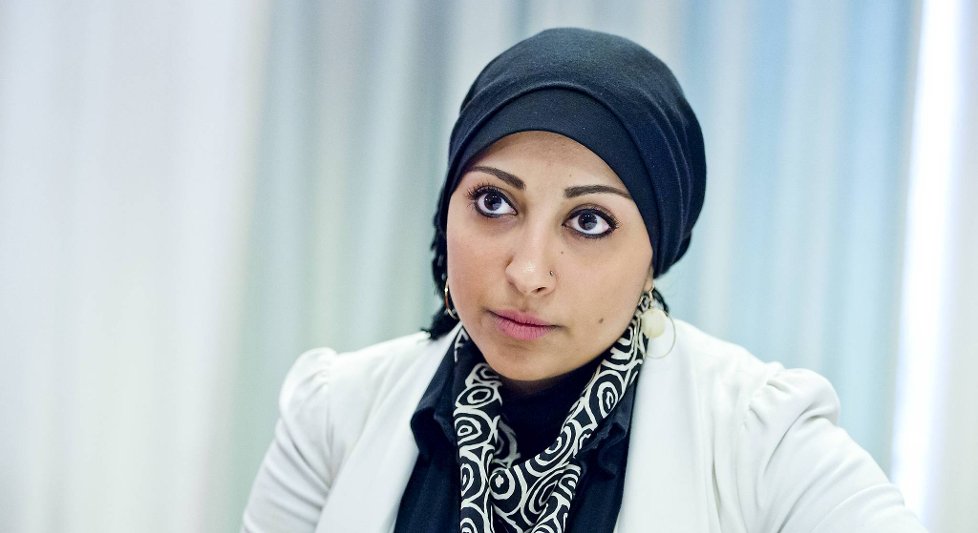 The Public Prosecution today transferred the criminal complaint against Maryam Al-Khawaja to the High Criminal Court with a hearing set to take place on 1/10/2014. Her arbitrary detention continues.

The Criminal Court in Bahrain today extended the detention of activist Maryam Al-Khawaja for a further 10 days pending further investigation and a second hearing.

Maryam Al-Khawaja remains in detention and is yet to have any access to her lawyer. She called her family and let them know that she decided to end her hunger strike so as not to add any stress to her father Abdulhadi. She remains in high spirits.

Maryam Al-Khawaja was transferred to Isa Town Women’s Prison following her interrogation at the Public Prosecution. She was questioned without a lawyer and spent the night in a jail cell.

Maryam Al-Khawaja called her family in Bahrain and informed them that she is being transferred to the Public Prosecution. She has been charged with assaulting a policewoman.

Co-Director of the Gulf Centre for Human Rights and prominent human rights defender Maryam Al-Khawaja was detained at Bahrain International Airport this morning. On her arrival at approximately 1:00am Bahrain time, Maryam was met by security officials who informed her that she was not welcome in Bahrain. She has since declared a water-only hunger strike until she is permitted into the country to see her father who today enters his 6th day of hunger strike in prison.

Maryam Al-Khawaja made the following statement to the Bahrain Centre for Human Rights before losing connection with her family:

“If this letter has gone public then it means that the Bahraini authorities have not let me into the country. Due to this, I have decided to launch a water-only hunger strike and to refuse to leave the Bahraini airport. I will continue the hunger strike until I am allowed in to Bahrain to see my father. I want to make it clear that I refuse any and all food or treatment during my hunger strike.”

The Danish Embassy in Bahrain was informed by authorities that Maryam was to be transferred to court tomorrow (31 August 2014) to face charges that were not specified. She will be detained at the airport until then. It is important to note that Maryam was previously prevented from boarding a British Airways flight at London Heathrow in 2013 when she attempted to travel to Bahrain.

The detention of her father was found to be “arbitrary” by the UN Working Group on Arbitrary Detention. BIRD is extremely concerned and condemns in absolute terms the detention of Maryam Al-Khawaja.

We remind authorities in Bahrain of their obligations under the Universal Declaration of Human Rights specifically:

Article 9 No one shall be subjected to arbitrary arrest, detention or exile.

BIRD calls for the immediate release of Maryam Al-Khawaja and her safe passage into Bahrain.