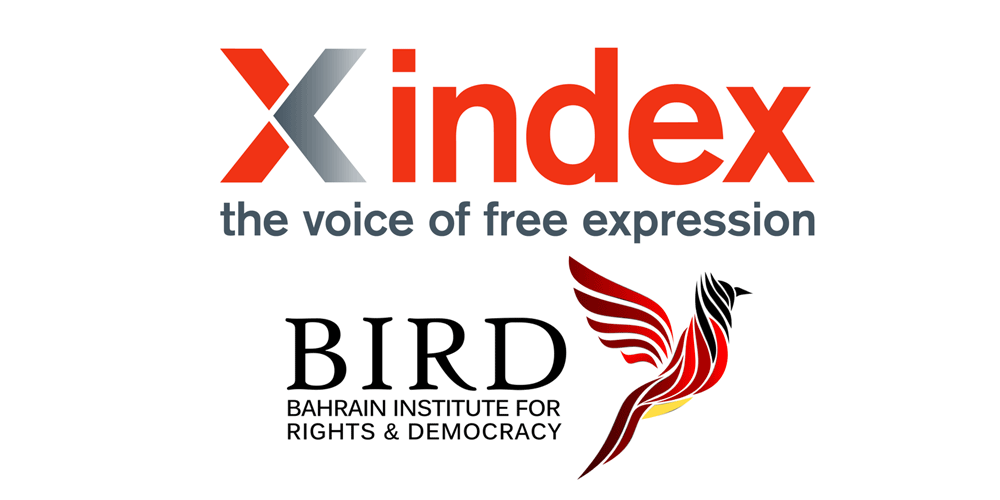 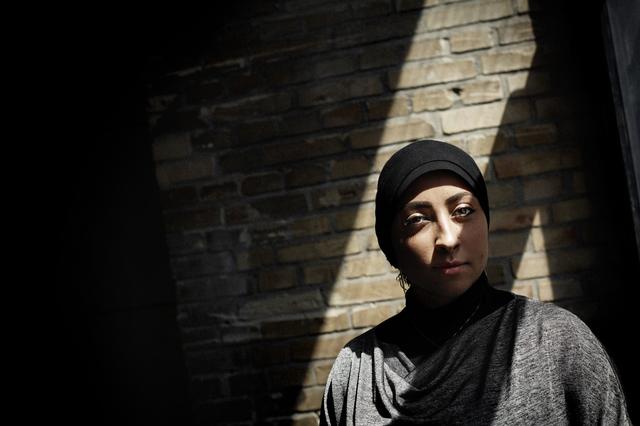 Bahrain human rights defender and 2012 Index Award Winner Nabeel Rajab is being detained and facing trial under arrest for peacefully expressing his views on Twitter.

Please join Index on Censorship and the Bahrain Institute for Rights and Democracy (BIRD) for a press conference with Bahraini activist Maryam Al-Khawaja, who was released from prison three weeks ago, to discuss Nabeel Rajab’s detention and the recent developments in Bahrain.

For more information and to RSVP, please email fiona@indexoncensorship.org or call 0207 260 2660

Rajab was imprisoned in Bahrain for two years between July 2012 and May 2014 for exercising his right to freedom of assembly by participating in and calling for peaceful protests, in the capital city Manama, in defence of people’s rights. Before that he was prosecuted on multiple occasions for his tweets. Rajab has over 239,000 followers on twitter (@NabeelRajab) and his voice online is one of the most prominent in Bahrain, and across the Middle East. Following his release, Rajab continued to receive threats of repeated arrested, but was determined to continue with his peaceful human rights work.

Human rights activist Maryam Al-Khawaja was released from prison in Bahrain in September but the charges against her still stand. Alkhawaja was arrested when she travelled to Bahrain to visit her father, prominent human rights defender and co-founder of the Bahrain Centre for Human Rights (BCHR), Abdulhadi Alkhawaja.

This will be her first UK press conference since her release.