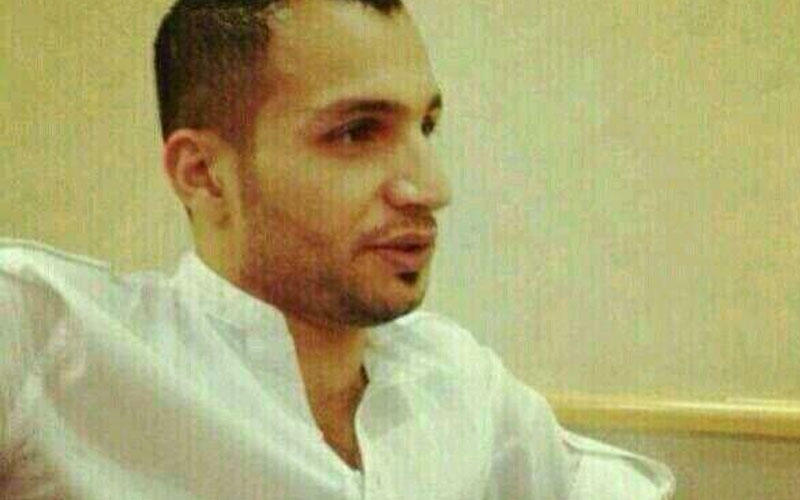 30 October 2014 – Americans for Democracy & Human Rights in Bahrain (ADHRB), the Bahrain Center for Human Rights (BCHR), the Bahrain Institute for Rights and Democracy (BIRD) and Reprieve condemn the Government of Bahrain’s use of sentences of capital punishment in politically motivated cases.

Please click here for a PDF of this statement.

On 19 February 2013, government security officers arrested Maher al-Khabaz without presenting an arrest warrant. The government subjected him to enforced disappearance for the next seven days, during which time it denied him access to counsel. Al-Khabaz was transported to Hamad Town police station, where the government subjected him to torture and other forms of abuse, including frequent beatings with fists, wires, and sticks, being forced to stand for long periods of time, electrocution, being prevented from praying, eating and going to the toilet, and a Bahraini form of bastinado. Through the employment of these practices, the government coerced al-Khabaz into signing a forced confession. Al-Khabaz was then taken to the public prosecution, where a public prosecutor threatened to resume torturing him if he did not again confess to killing the police officer.

Al-Khabaz remained in detention for the eight months leading up to his trial. On 19 February 2014, al-Khabaz was convicted of killing a policeman and sentenced to death. The government significantly relied on the coerced confession in obtaining his conviction. Al-Khabaz and his lawyer report that they were banned from attending portions of the trial. No murder weapon was recovered or presented.

The Court of Appeals rejected Al-Khabaz’s appeal on 31 August 2014. He awaits the court’s decision on cassation.

We believe that al-Khabaz’s arrest and prosecution are in violation of his guaranteed rights accorded by the International Covenant on Civil and Political Rights (ICCPR), of which Bahrain is a signatory. Al-Khabaz was arbitrary arrested, subjected to torture, denied the right to fully defend himself through legal counsel and denied a fair trial.

We, the undersigned human rights organizations, call on the United States, the European Union, and other national and international bodies to actively engage the Government of Bahrain to:

The Bahrain Institute for Rights and Democracy (BIRD)