NGOs Condemn Use of Death Penalty Amid Allegations of Severe Torture 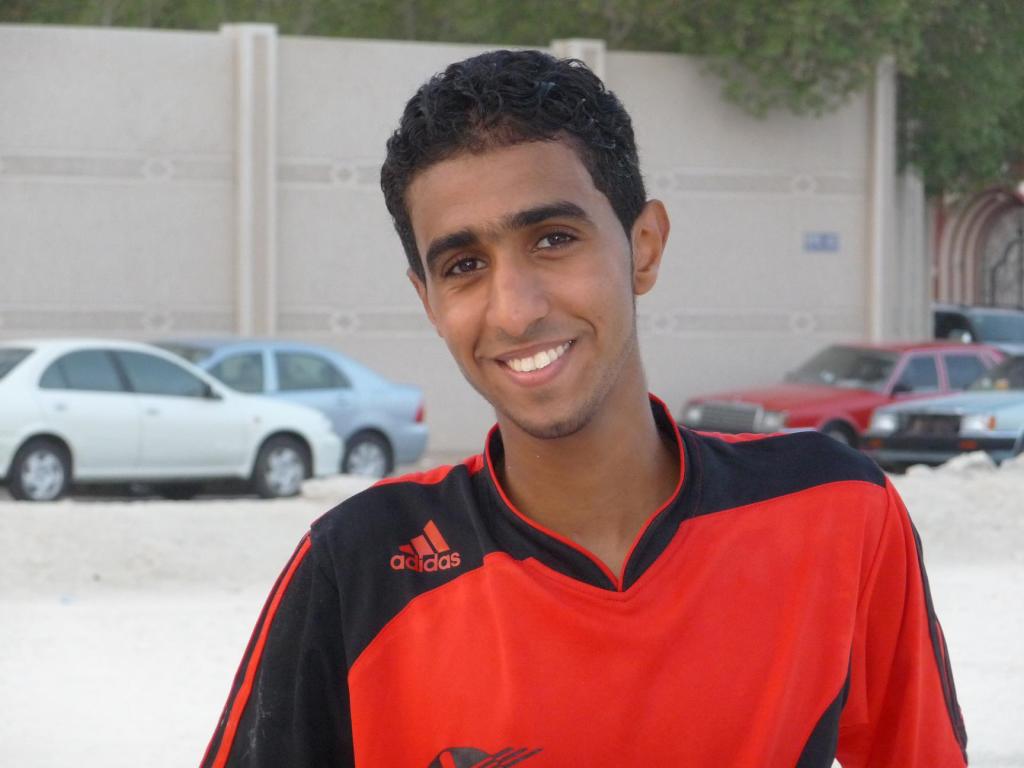 On 26 February 2015, amid allegations that severe torture was used to extract coerced confessions, Bahrain’s High Criminal Court sentenced three Bahrainis to death after convicting them of killing three policemen in 2014. Reprieve, Americans for Democracy and Human Rights in Bahrain (ADHRB), the Bahrain Center for Human Rights (BCHR) and the Bahrain Institute for Rights and Democracy (BIRD) condemn the continued use of the death penalty in Bahrain, as well as the practice of using torture to extract a coerced confession, and call on the Government of Bahrain to launch an immediate investigation into the allegations of torture and to vacate the sentences.

“These sentences are a mockery of justice – once again, the Bahraini authorities are rushing to execute perceived political opponents, despite evidence of torture and serious concerns about the government’s framing of the situation”, said Maya Foa, Director of Reprieve’s death penalty team. “The international community must request unequivocally that Bahrain abide by its obligations and reverse this ruling, before it’s too late.”

In total, ten defendants were charged with participating in the 3 March 2014 bombing. A judge sentenced seven defendants to life imprisonment, revoked the citizenship of eight of the defendants, and fined all ten defendants each BDH 920,621 ($2,441,710 USD). The defendants all deny the charges against them and claim that security forces subjected them to severe torture, including electrocution, beatings, and sexual assault. The defendants were also denied legal counsel throughout their initial detention and interrogation by the Public Prosecution.

“Given the lack of due process and the inclusion of confessions obtained under torture, it is clear that the Bahraini justice system failed to uphold the defendants’ right to a fair trial,” said Nabeel Rajab, President of BCHR. “Without an independent judiciary, such breaches of justice, including the public prosecutor’s reliance on confessions obtained under torture, has become the norm in Bahrain.”

According to Article 6 of the International Covenant on Civil and Political Rights (ICCPR), no one shall be arbitrarily deprived of his right to life. According to Article 6(2), countries that have not abolished the death penalty may not impose a death sentence against individuals if their right to a fair trial cannot be guaranteed or if other ICCPR rights have been violated. This includes the absolute right under Article 7 of the ICCPR not to be subjected to torture or to cruel, inhuman or degrading treatment or punishment, for any purpose.

The undersigned NGOs call on Government of Bahrain to:

On 26 February 2015, Bahrain’s Higher Criminal Court sentenced Sami Mashaima, Abbas al-Samea, and Ali Abdulshaheed al-Singace to death for the killing three police officers on 3 March 2014 in the village of Daih. Seven additional defendants in the case, Ahmed Jaffar, Ali Jameel al-Samea, Taher al-Samea, Husain Ahmed, Hasan Sabah, Ahmed Matooq, and Redha Mushaima, were sentenced to life imprisonment. The court revoked the citizenship of eight of the ten defendants and fined all of the defendants each BDH 920,621 ($2,441,710 USD).

On 3 March 2014, an explosion occurred in the village of Daih that killed three on duty police officers. Security forces arrested 29 people for supposed connection to the incident, including several members of the al-Samea and the Mushaima family. Abbas al-Samea and Sami Mashaima were held in incommunicado detention for at least 11 days.

One of the defendants is Abbas al-Samea. During his arrest, which occurred only three hours following the explosion, security forces repeatedly kicked him in the head and body and hit him in the face using a gun. After arriving at the General Directorate of Criminal Investigations (CID), security forces took Abbas into a series of rooms, subjecting him to different kinds of torture in each one. In one room security forces handcuffed and stripped Abbas naked before kicking him repeatedly in his genitals. In another room, five officers stood on Abbas’s chest. Security forces also subjected Abbas to electric shocks in private and sensitive areas, including his genitals. Security forces beat Abbas while he was suspended from the ceiling, and denied him access to food and water for three days. Abbas has also reported that the Public Prosecutor threatened him with additional torture if he did not confess to being culpable in the explosion.

Ali Jameel al-Samea, another defendant in the case, was also stripped naked by security forces and kicked in his genitals. Security forces electrocuted al-Samea a number of times over a three-day period and repeatedly slammed his face into the ground. After security forces tortured Ali for three days he signed a confession, without ever being allowed to see a lawyer.

Security forces also subjected Sami Mashaima, another defendant, to the same kind of treatment. When Sami’s family was finally allowed to visit him in prison, his mother noted that his front teeth had either been broken or pulled out.

During the trial, the judge prevented the lawyers from cross-examining the public prosecution’s witnesses. As a result of these due process violations, the defendants’ lawyers withdrew from the case, and a number of the defendants’ boycotted the hearings, to protest the grossly unfair and biased investigation and trial.

In a statement issued 1 June 2014, one of the defendants’ lawyers referred to the court’s actions as “a clear breach of the right to a fair trial” arguing:

“The court and its clerk’s decision was clear in preventing the defence from gaining access to a hard copy of the case file, and in doing so, their actions constitute an obstruction the defence team’s representation of their clients and to defend their clients appropriately.”

The case document submitted by the Public Prosecutor, which relies almost entirely on confessions obtained through torture, claims that the defendants’ were “born from the womb of the devil”, had “breastfed from its evil” and had “graduated from its school to become a devilish mutant monster”. It went on to say that the defendants were “devils wearing human clothes walking amongst humans but with the soul, heart and mind of the devil…nay but with all of the devils attributes”.

In total, Bahrain’s judicial system has sentenced six persons to death in the past two years.

According to Article 6 of the International Covenant on Civil and Political Rights, every person has the right to life, and no one shall be arbitrarily deprived of his right. According to Article 6(2), countries that have not abolished the death penalty may not impose a death sentence against individuals if their right to a fair trial cannot be guaranteed and where other ICCPR rights have been violated. The right to a fair trial includes the presumption of innocence and the right to examine witnesses. The UN Human Rights Committee has interpreted the provision to mean that all ICCPR provisions must be upheld throughout proceedings. This includes the absolute right under Article 7 not to be subjected to torture or to cruel, inhuman or degrading treatment or punishment, for any purpose. Article 14(3)(b) states

“In the determination of any criminal charge against him, everyone shall be entitled to the following minimum guarantees, in full equality: (b) To have adequate time and facilities for the preparation of his defence and to communicate with counsel of his own choosing”.