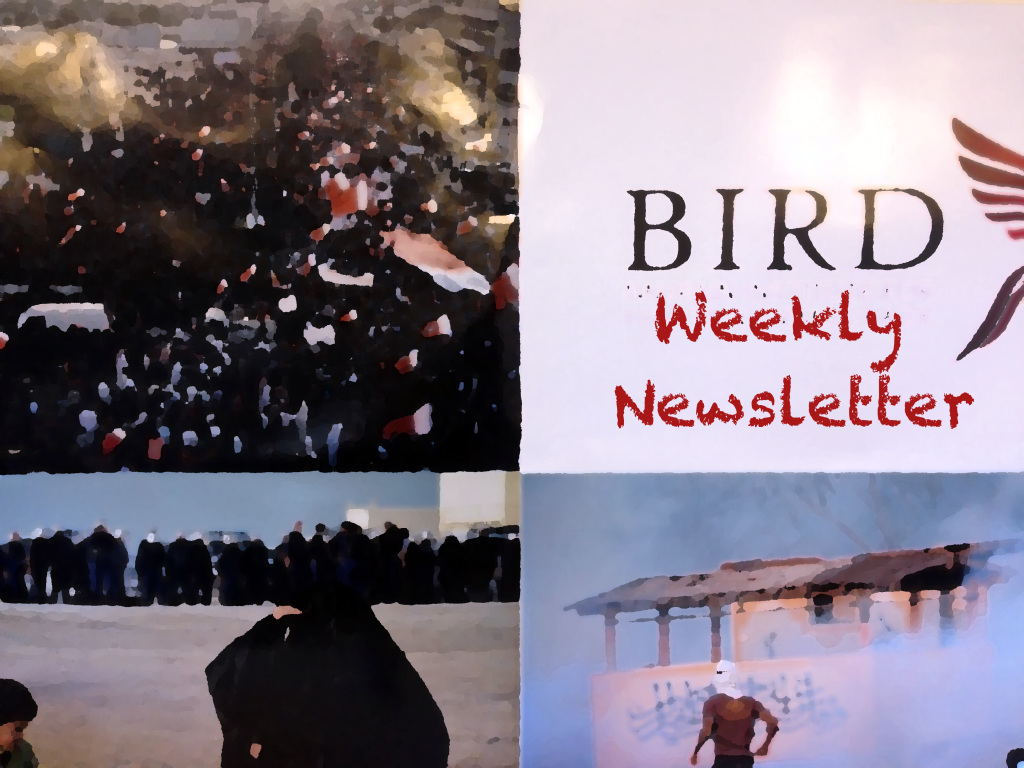 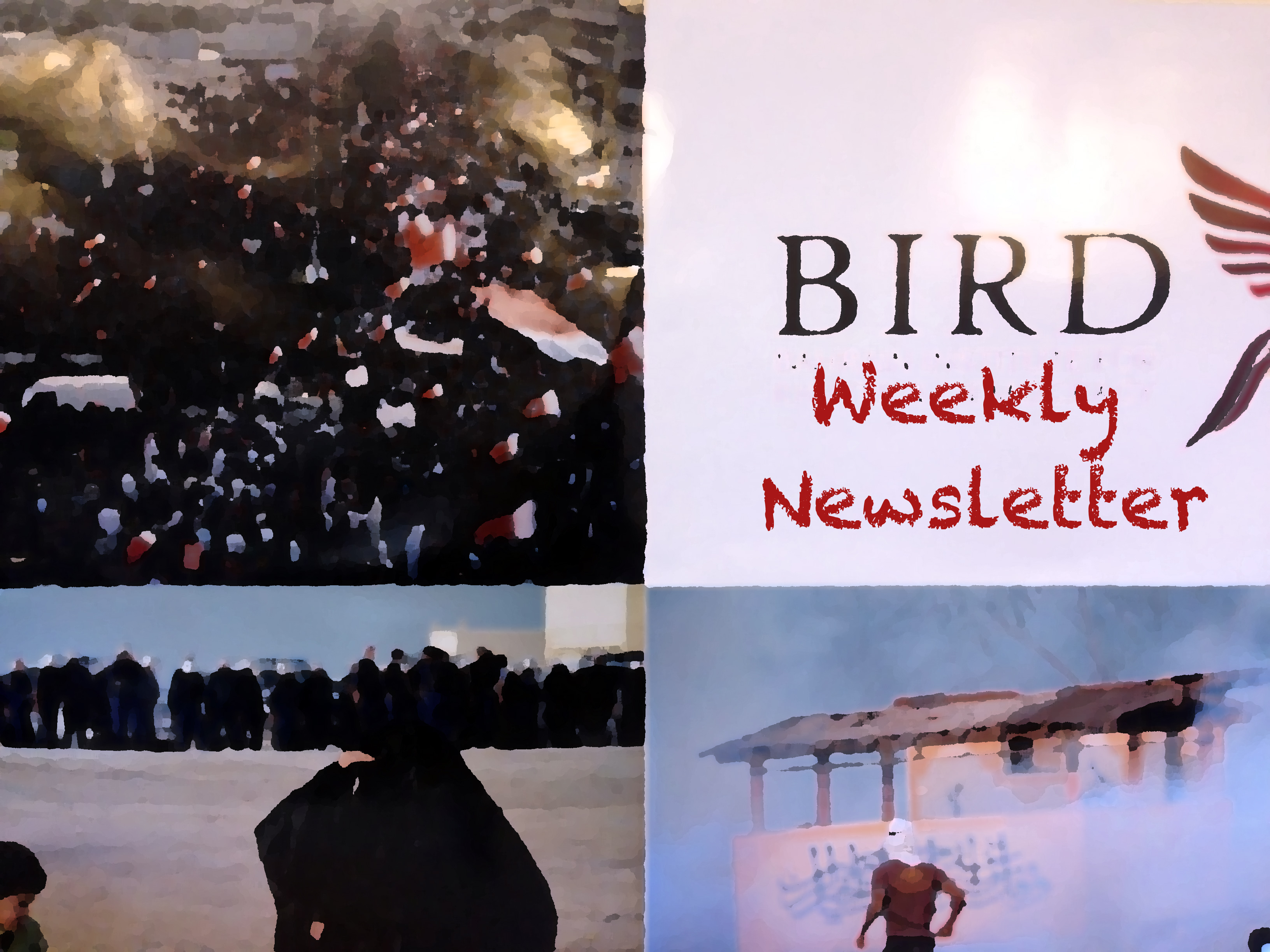 BIRD Submits Report to UN-CAT Prior to Current Session 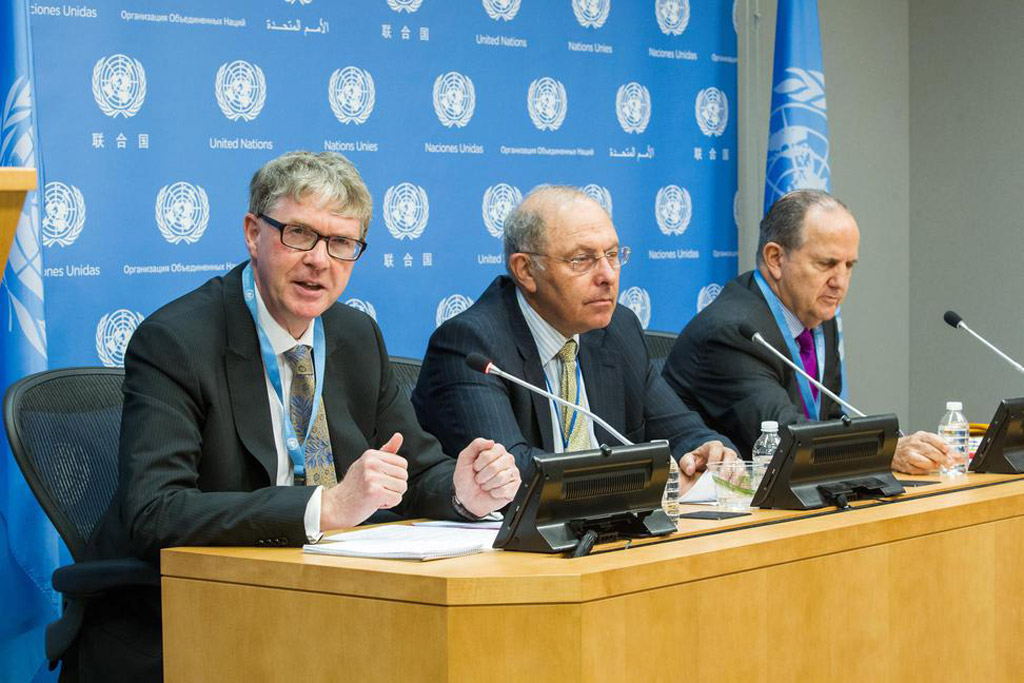 13 April 2015, London – The Bahrain Institute for Rights and Democracy, Americans for Democracy and Human Rights in Bahrain and the Bahrain Center for Human Rights have prepared and submitted a report to the UN Committee Against Torture (CAT) prior to its current session in determining a List of Issues Prior to Reporting (LOIPR) by the Government of Bahrain.

Read more here
Read the report on the UN-CAT website

13 April 2015 – We in the Bahrain and international human rights NGO community condemn the arrest and detention of Nabeel Rajab, a prominent human rights defender in the Kingdom of Bahrain. On 4 April, the Bahrain Public Prosecution Office renewed Mr. Rajab’s pretrial detention for a further 15 days. We call on the Bahraini authorities to immediately and unconditionally release Mr. Rajab and to drop all charges against him.

Joint Letter to the EU on the Arrest of Nabeel Rajab

Read the full letter by the European Centre for Democracy and Human Rights(ADHRB, BIRD and BCHR) and the Observatory for the Protection of Human Rights Defenders (FIDH and OMCT) here.

19 arrested including 3 children and 1 woman

5 sentenced to a total of 15 years in prison
145 trials postponed
Activist Nader Abdulemam charged with “insulting the regime”.
Detention of Nabeel Rajab renewed for 15 days.
Case against the Al Wefaq Political Society postponed to 5 May 2015.