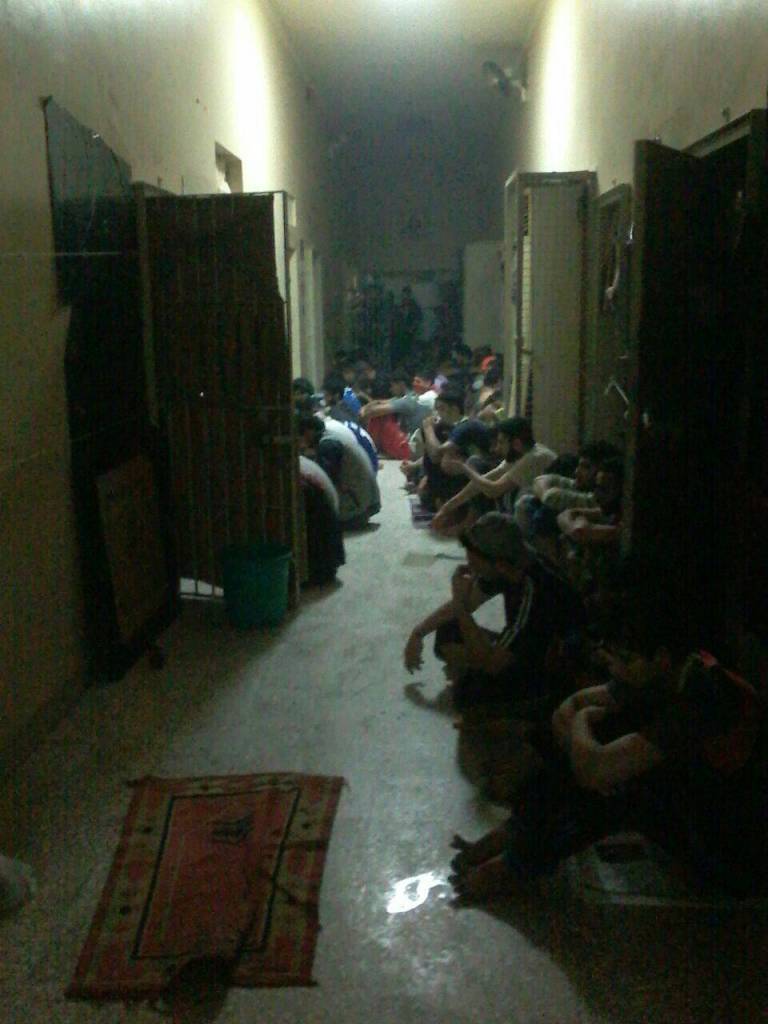 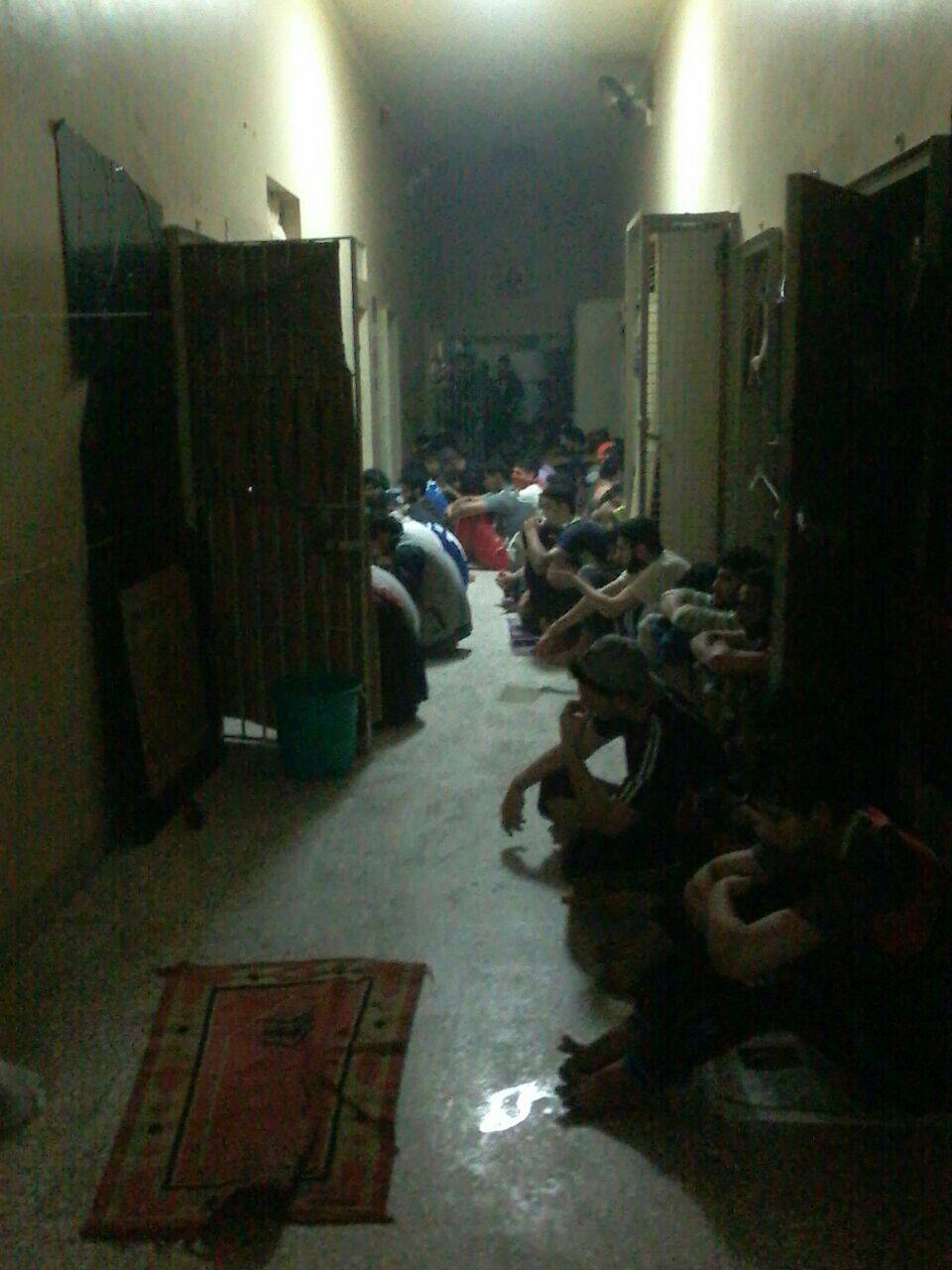 Jau Prison is the largest male detention facility in Bahrain and is used to detain many prisoners of conscience. Conditions at the prison are characterized by inadequate healthcare facilities, unsanitary cells and toilets, and extreme overcrowding: recent estimates place Jau’s current population at more than double its capacity. Prisoners protested these conditions by peacefully, staging demonstrations and going on hunger strike, but on March 10, 2015, a riot broke out as some prisoners took to violence. Prison guards and riot police backup reacted by collectively beating the prisoners and shooting tear gas and firing shotguns into enclosed cell blocks. The guards then herded the prisoners into the building courtyards, where they stayed in extreme temperatures for weeks. Since March, the prisoners of Jau have been subjected to collective punishment, enforced disappearance within the prison and physical and mental torture. 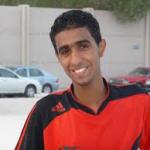 Abbas al-Samea is a 25-year-old teacher from the village of Sanabis. Al-Samea was arrested on March 3, 2014, after a bomb killed three policemen. Despite evidence that he was in school at the time of the bombing, a judge sentenced him to death on February 26, 2015. Government forces have subjected Al-Samea to various forms of torture, including cigarette burns, electric shocks, sleep deprivation, and sexual assault. After having his face beaten, Al-Samea suffers from swollen gums, missing teeth, a broken nose, and internal bleeding. The United Nations Special Rapporteurs for freedom of peaceful assembly and of association, independence of judges and lawyers, terrorism, and torture, and the Working Group on arbitrary detention have all expressed serious concern about Al-Samea in their latest Joint Communications Report.

Naji Fateel is from the village of Bani-Jamra. Fateel is a prominent human rights defender and co-founder of the Bahrain Youth Society for Human Rights (BYSHR). On May 2, 2013, plain clothes security forces arrested Fateel at his home and held him incommunicado for three days. On September 29, 2013, a Bahraini court sentenced Fateel to 15 years in prison on political charges. He is serving his sentence in Jau, where he participated in a hunger strike to protest his detention and the treatment of prisoners. Mr. Fateel has also been the subject of multiple communications from United Nations Special Rapporteurs who have expressed concern about his arrest, conviction and treatment in prison. During the March 10 riot, government forces singled out Fateel for physical beatings, even though he did not take part in the riot. For several weeks after the March 10 events, Fateel’s family was unable to communicate with him. On one occasion when Fateel’s wife tried to visit him in prison, guards presented her with a note, not in Fateel’s handwriting, stating that he did not want to see her.

Sheikh Mahfooz is a Shia religious cleric and prisoner of conscience at Jau Prison. Sheikh Mahfooz has never advocated violence but was singled out for mistreatment by guards during and after the riot. Prison guards forcibly shaved his beard and head. Guards have also beaten and tortured him repeatedly, leaving him very weak.

We call on the Bahraini government to allow the UN Special Rapporteur on Torture into the country to conduct an independent investigation into the use of torture and standards of detention. We also urge a prompt and impartial investigation into crimes of mistreatment of detainees, and the prosecution of and all individuals found to have taken part or been complicit in acts of abuse.

During the month of June, we ask that all supporters of human rights in Bahrain, raise the issue of torture at Jau prison with their elected officials. Supporters can also highlight these cases by engaging on social media using hashtag #JauTorture.