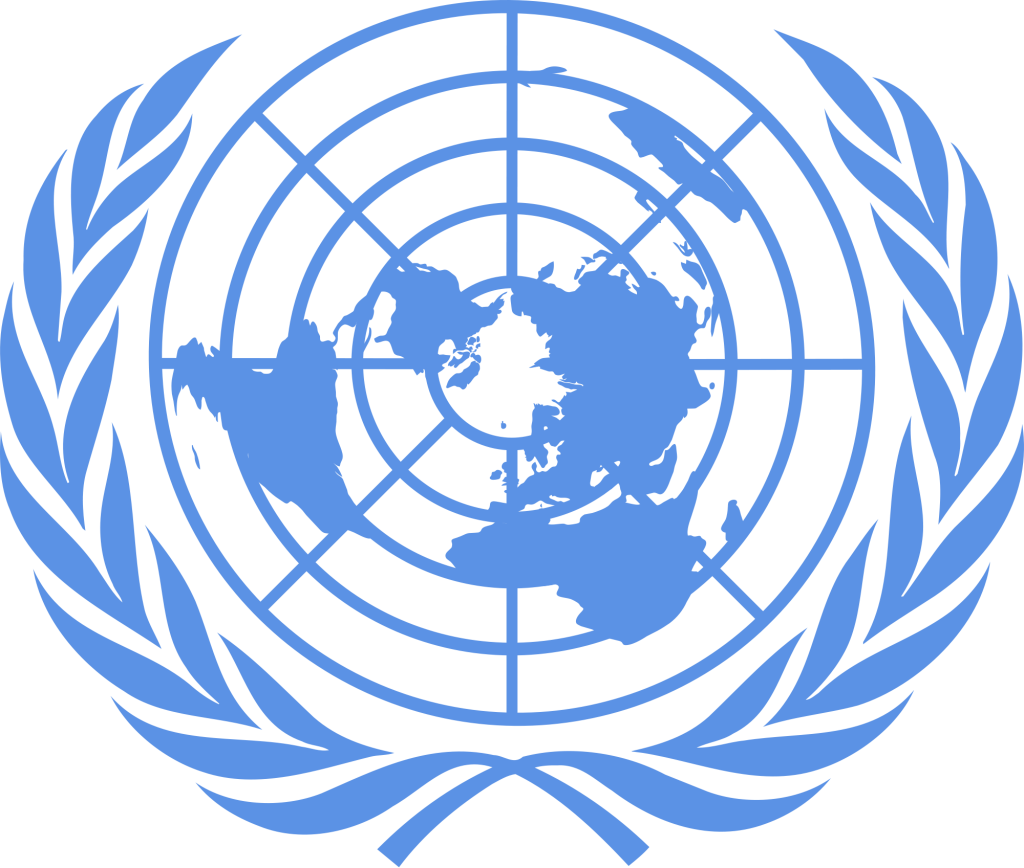 22 July 2015—Americans for Democracy & Human Rights in Bahrain (ADHRB), the Bahrain Institute for Rights and Democracy (BIRD), and the Bahrain Center for Human Rights (BCHR) commend the United Nations Working Group on Arbitrary Detention (WGAD) for their decisions released today declaring an additional eight Bahraini prisoners of conscience to be arbitrarily detained. However, we are concerned that, despite the Working Group’s efforts to engage the Bahrain government, the government has not implemented the recommendations of the WGAD.

The Working Group on Arbitrary Detention is an independent group of human rights experts tasked with adjudicating if cases of detention raised to their attention may be arbitrary in nature. Last week, the group of experts issued a series of official decisions on the Bahrain government’s detention of Jassim al-Hulaibi, Mohamed Sudaif, Abdulaziz Mousa, Ebrahim al-Sharqi, Ahmed Abdulla Ebrahim, Taleb Ali Mohammed, and two unnamed minors. The Group found that these detentions were arbitrary and in contravention of the International Covenant on Civil and Political Rights (ICCPR) and the Universal Declaration of Human Rights (UDHR). Bahrain acceded to the ICCPR in 2006. Additionally, the WGAD held that the detention of one of the minors contravened the Convention on the Rights of the Child, to which Bahrain acceded in 1992.

The Working Group emphasized, “secret and/or incommunicado detention constitutes the most heinous violation of the norm protecting the right to liberty of a human being under customary international law” and noted any individual subject to such detention is “left outside the cloak of any legal protection.” The opinion also pointed out, “Under certain circumstances, widespread or systematic imprisonment or other severe deprivation of liberty in violation of fundamental rules of international law may constitute crimes against humanity.” With regard to one of the minors, the WGAD identified that “the present opinion is only one of several opinions in which the Working Groups finds Bahrain in violation of its international human rights obligations.”

Although the Bahrain government has released Mohamed Sudaif and one of the minors, Jassim al Hulaibi, Abdulaziz Mousa, Ebrahim Abdulla, and the other minor remain in detention.

“There is evidence definitively proving that Jassim could not have been involved in the protests for which he was arrested,”

stated Sayed Alwadaei, the Director of Advocacy at Bahrain Institute for Rights and Democracy.

“These detainees must be released so they can return to school.”

The WGAD held that an adequate remedy would be for the Bahrain government to release the detainees and provide a means for seeking compensation. Finally, the Working Group referred parts of the cases to the Special Rapporteur on torture and other cruel, inhuman, or degrading treatment or punishment.

We applaud the decisions of the Working Group on Arbitrary Detention and urges the Government of Bahrain to take immediate action in line with the Working Group’s recommendations. Specifically, we urge the government to immediately release the individuals that are being arbitrarily detained and to provide an adequate means for all the individuals to pursue just compensation for their detention.

“The Working Group’s holdings mark an important step for the full realization of human rights in Bahrain,”

“Now it is on the government to implement the decision, release the detainees, and provide them with their due and just compensation.”