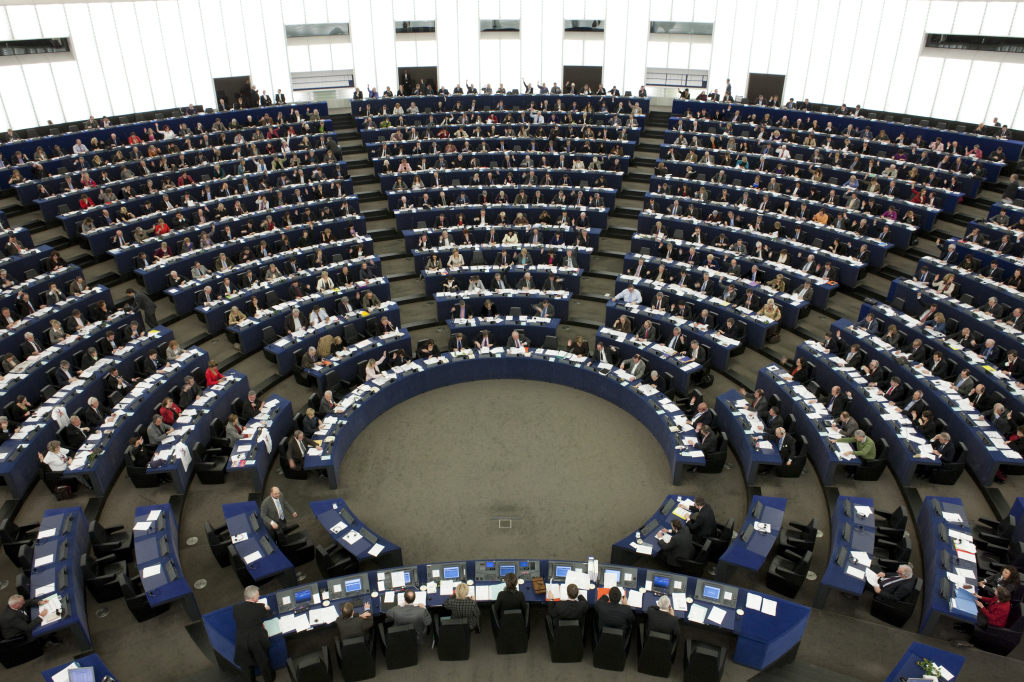 Today, 4 February 2016, the European Parliament (EP) adopted by a majority an Urgency Resolution on the case of Mohamed Ramadan, a Bahraini sentenced to death despite being tortured and confessing under duress.

Mohamed Ramadan, an airport security guard, peacefully participated in protests in Bahrain calling for democratic reforms. He was arrested on 18 February 2014 without a warrant, and accused alongside eleven other defendants of being involved in a fatal bomb explosion that killed a police officer in al-Dair village, on 14 February 2014. Government agents subjected Mohamed Ramadan to enforced disappearance, during which time authorities severely tortured him until he falsely confessed to his involvement in the bombing. Despite both retracting his confession and reporting to the public prosecutor that he confessed under torture, Mohamed Ramadan was sentenced to death. In imposing capital punishment, the court relied on his forced confession as the main evidence in his trial, thereby failing to meet international standards of due process. Mohamed Ramadan has exhausted all legal avenues of appeal, and he stands at risk of imminent execution.

The Urgency Resolution highlights that Mohamed Ramadan is only one of seven individuals sentenced to death in Bahrain in the last year; a total of ten defendants currently stand on death row. The European Parliament expresses grave concern with Bahrain’s regression towards the practice of capital punishment, and it calls on the Government of Bahrain to commute the death sentences of Mohamed Ramadan and all other persons sentenced to death in Bahrain.

Furthermore, a strong stance is made against the torture Mr Ramadan faced while in detention, where the European Parliament “Condemns firmly the continuing use of torture and other cruel or degrading treatment or punishment against prisoners by the security forces; is extremely worried about the prisoners’ physical and mental integrity” and “Calls on the competent authorities to undertake a prompt and impartial investigation into all allegations of torture, to prosecute suspected perpetrators of torture and to dismiss all convictions made on the basis of confessions obtained under conditions of torture”. The Urgency Resolution highlights the lack of due process and impartiality present during Mr Ramadan’s trial and subsequent conviction, saying that there is a need for Bahrain to “[ensuring] compliance with international human rights standards” in its judicial proceedings.