Immediate and Impartial Investigation Needed After Death of Teenager 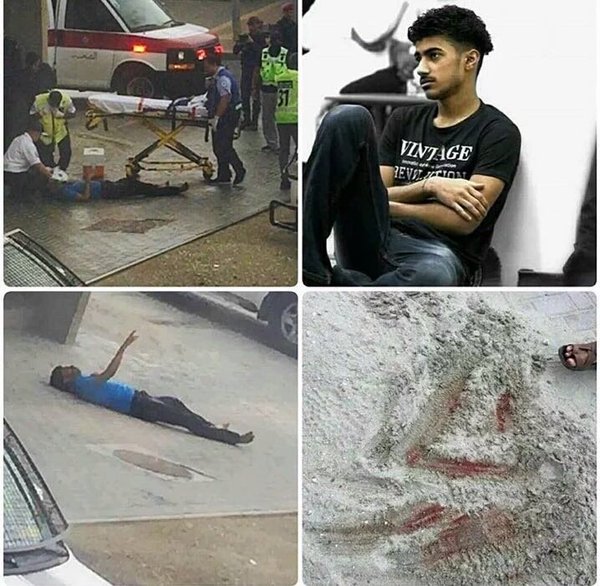 The Bahrain Institute for Rights and Democracy (BIRD) alongside the Bahrain Center for Human Rights (BCHR), Americans for Democracy & Human Rights in Bahrain (ADHRB), the European Centre for Democracy and Human Rights (ECDHR) and the Justice Human Rights Organization (JHRO) call for an immediate and impartial investigation into the death of 17-year-old Ali Abdulghani after he died from injuries sustained during his arrest by Bahraini security forces.

Ali, who was sentenced to 5 years’ imprisonment on charges related to his participation in demonstrations, succumbed to his injuries on 4 April at the Bahrain Defense Force Hospital (BDF). According to witnesses, security forces hit him twice with their car as they attempted to arrest him.

An eye witness who spoke to the BCHR, reported that on 31 March 2016 at approximately 11:00am, riot police raided a property belonging to the victim’s aunt where Ali was present in Shahrakan. When officers attempted to arrest him, Ali ran away and a vehicle driven by government agents drove into him. When he continued to run, the vehicle slammed into him and he fell to the ground. Ali then got back up and ran into another property approximately 200 meters away from his aunt’s house.

A few moments later, the victim was seen and photographed by other witnesses lying on the ground with blood spilt from a serious head injury. Images obtained by the NGOs show the victim to be severely injured, lying in his own blood, and surrounded by police. The authorities then reportedly transferred Ali to the Bahrain Defense Force Hospital as police cordoned off the area where he had been injured. When the mother of the victim arrived at the scene, police took her to the Hamad Town Police Station where she was kept briefly before being released.

A video seen by the NGO’s appear to show a member of the security forces tampering with the crime scene by burying Ali’s blood with sand.

After the family called for an official investigation, police informed them that Ali was present at the Bahrain Defense Force Hospital. Details of the incident and information on how he was injured were not made clear. Ali’s family has informed the NGOs that when they visited him, he was in a coma and suffering from severe internal bleeding and a head injury. There were also bruises under his eyes.

On 4 April, when they traveled to the hospital to visit, the family was informed by police that Ali had succumbed to his injuries and passed away.. Authorities did not inform them when he had died.

The Ministry of Interior is yet to comment on the case.

Ali’s death comes during the 2016 Formula One race and as authorities threaten to increase security across the country. He is the second to die during the event after Salah Abbas, a father of five who was killed by police on the eve of the 2012 race after being tortured and shot. His corpse was found on the roof of a building. Despite promises by authorities to open an investigation, no one has ever been held responsible for Salah’s death.

According to figures collected by the Bahrain Center for Human Rights, the authorities have killed at least 97 people since 2011. That year, the Bahrain Independent Commission of Inquiry (BICI) found that authorities had used excessive force to suppress the protests and that torture was systemic. Five years later, Bahraini authorities have failed to implement the majority of the BICI’s recommendations, including those meant to increase accountability for serious abuses such as torture and extrajudicial killings. Institutions established by the government under international observation have failed to bring a single torture case relating to the unrest as the authorities continue to operate under a culture of impunity.

If the above account is true, the excessive and disproportionate use of force by Bahraini authorities may have led to the death of another teenager. As a party to the International Covenant on Civil and Political Rights (ICCPR), Bahrain is obligated to protect the right to life. Force must only be used when strictly unavoidable, and must be exercised with restraint and proportionality. The Government of Bahrain must launch an immediate investigation into the death of Ali Abdulghani and, depending on its findings, must hold anyone implicated in his passing to account.