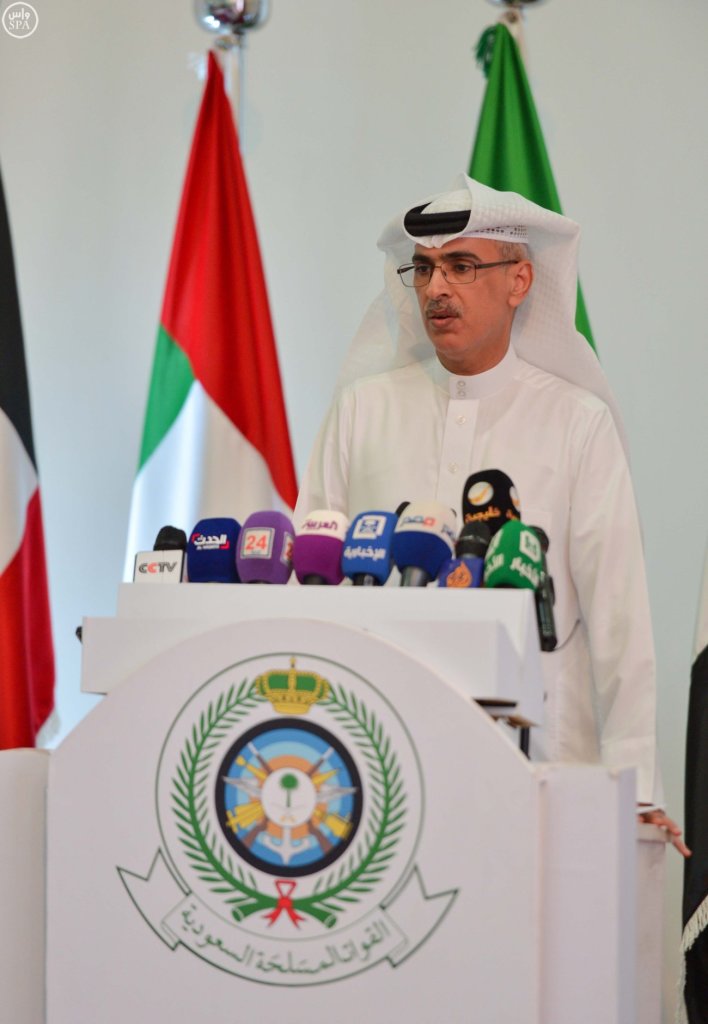 12 January 2016 – MPs questioned the credibility of a UK-trained body set up by the Saudi Coalition waging war in Yemen during a debate on Yemen yesterday. The questions come after an investigation conducted by the Bahrain Institute for Rights and Democracy (BIRD) and journalist Alastair Sloan in October 2016, and continued to the present. The credibility questions were raised over one of the members of this body, Mansour Al-Mansour, a Bahraini judge who sentenced hundreds of protesters, doctors and torture victims to prison during Bahrain’s crackdown of Arab Spring protests in 2011. The Saudi Coalition body, the Joint Incident Assessment Team (JIAT), was established in 2015 with UK support to investigate civilian casualties in Yemen.

Tom Brake, the Liberal Democrats Foreign Affairs Spokesperson, said: “Clearly there are very significant concerns about his role and therefore his suitability for sitting on JIAT.” He continued: “I think there is a huge amount of evidence now which suggests that the UK should suspend arms sales … there is now an overwhelming case for an independent inquiry into Saudi activities in Yemen.”

He further asked whether the government thinks that Mansour Al-Mansour and other members of JIAT “are suitably qualified to adjudicate on civilian casualities, because clearly the credibility of JIAT must depend on the credibility of its individual members.”

Emily Thornberry, Shadow Foreign Secretary, also asked the government if it is aware “that Mansour Al-Mansour is known in Bahrain as ‘the butcher'”.

She told the House: “What are we to make of this? The government is either being extremely naive or extremely negligent. But either way, this is not good enough.”

“The government is either being extremely naive or extremely negligent” pic.twitter.com/FnIJAbL5C3

Sayed Ahmed Alwadaei, Director of Advocacy, Bahrain Institute for Rights and Democracy: “It is farcical that the judge who condemned torture victims to life imprisonment in Bahrain is now in charge of investigating the murder of civilians in Yemen. With Al-Mansour, the UK has trained a serial violator of human rights to investigate violations of humanitarian law. Al-Mansour’s role in JIAT speaks to its absence of credibility as a body, and is an insult to his Bahraini victims and to the civilians of Yemen. The UK must end its complicity with the white-washing mechanisms in the Gulf.”

On Monday, 9 January, The UK Government published a freedom of information revealing it has provided training to this Saudi Coalition body. The freedom of information release, dated 12 December 2016 and published yesterday, states that the UK has provided training to the Joint Incident Assessment Team (JIAT), a body set up in 2016 by the Saudi-led coalition waging war in Yemen to minimise civilian casualties. In August 2016, the UN estimated over 10,000 killed in Yemen, a large proportion of them civilians, in August 2016. Four months on from that finding, the death toll is likely to be even higher. Both the UK and Saudi Arabia have admitted to the use of banned British-made cluster bombs in the bombing of Yemen.

According to the FOI release, the Ministry of Defence has delivered two training sessions on the process of investigating alleged violations into international humanitarian laws, but has not been directly involved in actual investigations. The embassy in Riyadh keeps “regular contact” with JIAT.

In August, JIAT held a press conference led by their Bahraini member, Mansour Al-Mansour, which the UK’s representatives in Riyadh, Saudi Arabia, attended. Al-Mansour presented the findings of eight JIAT investigations which largely absolved the Saudi-led coalition of responsibility for civilian deaths.

Al-Mansour white-washed the Saudi coalition’s bombing campaign of Yemen, which Amnesty International has called “indiscriminate“. With regards to the December 2015 bombing of a Doctors Without Borders (MSF) hospital in Taiz, JIAT’s Al-Mansour blamed MSF for placing their mobile clinic in harm’s way: “The mobile clinic was not directly bombed, but was accidentally affected by the bombing due to its close location to the grouping which was targeted without causing any human damage. It is necessary to keep the mobile clinic away from military targets so as not to be subjected to any incidental effects. Therefore, it becomes clear the soundness of the measures taken by the Coalition Forces in accordance with the international laws.”

However, MSF’s own investigation into the bombing disputed JIAT’s findings. MSF state they had set up the clinic in a “residential area with no obvious military targets: The tented clinic was set up in an empty field in a residential neighbourhood where many internally displaced people had gathered. MSF considered this location to be a safe and appropriate place for the clinic as there were no obvious potential military targets nearby. Moreover, there had been no airstrikes, nor any fighting in the area, in the months before the clinic was established. As is routine for MSF in settings of armed conflict, the GPS coordinates of the MSF medical facilities had been shared with all parties to the conflict. The coordinates of the clinic were shared with the Saudi-led coalition (SLC) on 29 November and once again on the morning of 2 December following airstrikes approximately two kilometres from the clinic.”

Mansour Ahmed Al-Mansour, a JIAT member trained by the UK Government, is directly implicated in human rights violations in 2011. He was a presiding judge of the National Security Court, the military tribunal which tried civilians during the Arab Spring events.

Following a month of protests between February-March 2011, in which tens of thousands of Bahrainis demanded democracy, human rights and an end to corruption, the Government of Bahrain instituted martial law and invited a Saudi army into the country to quash the protests. Tens were killed, including in police custody. Hundreds more were arrested and subjected to systematic torture.

At the centre of these reprisals was a military court, headed by Mansour Al-Mansour, which oversaw the conviction of dissidents, doctors, protesters, political leaders and torture victims. Al-Mansour’s military court began operating in March 2011 and oversaw the convictions of some 300 people in unfair trials.
The facts of these human rights violations were recorded in a commission’s inquiry later in 2011. The inquiry, termed the Bahrain Independent Commission of Inquiry, judged that the military courts “overtook the national system of justice. A pattern of due process violations occurred at the pretrial and trial levels that denied most defendants elementary fair trial guarantees.”

Ebrahim Sharif, one of the Bahrain 13, now out of prison, testified in a 2012 appeals court hearing: “The judge of the First Instance Court of the National Safety, Mansour AI-Mansour … convicted us with verdicts that added to more than 362 years imprisonment after court sessions that did not last for more than a few hours, where the lawyers could not deliver their arguments verbally nor present all witnesses, and where none of the defendants was allowed to speak a single minute about the torture they had suffered. In the Military Justice building, all defendants were beaten after the court verdicts were issued against them on the 22 June 2011, because they had chanted during the session.”

The Government of Bahrain never held Mansour Al-Mansour accountable for his direct role in convicting peaceful protesters and torture victims in punitive martial courts. Indeed, his position in JIAT shows that Al-Mansour has been promoted since his direct involvement in the 2011 crackdown of pro-democracy protesters, in which he violated hundreds of peoples’ rights to fair trial and taking the liberty of pro-democracy protesters and torture victims.