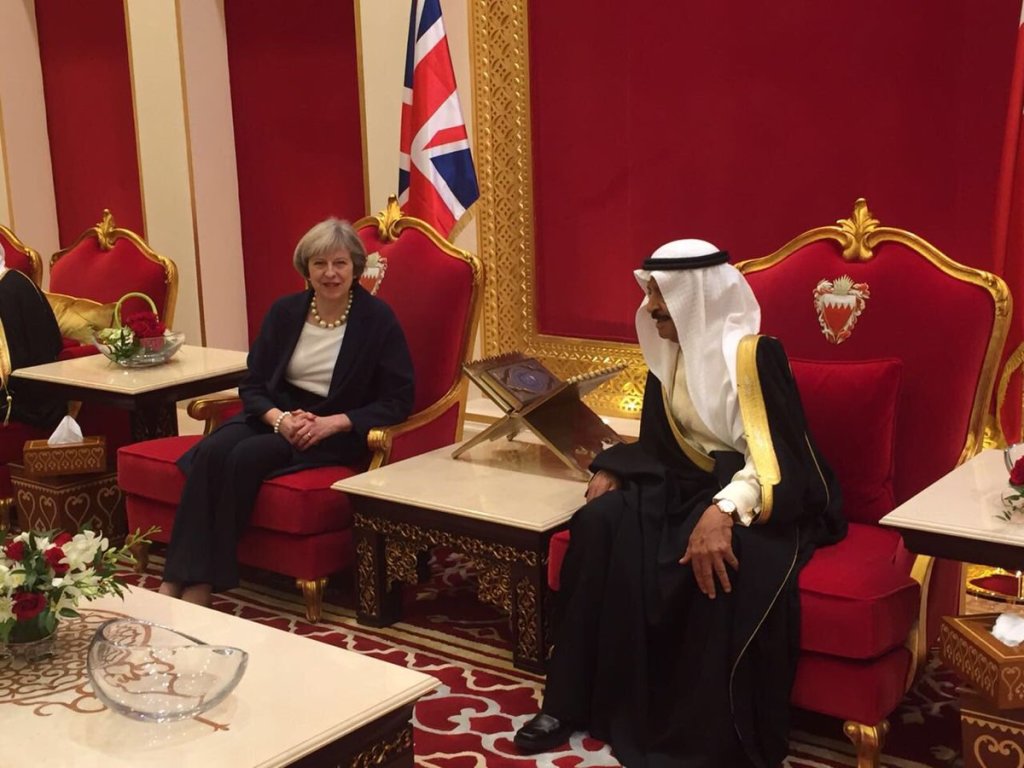 The Foreign Office has spent over spent over £5 million since 2012 on a programme of security and justice assistance to Bahrain. In that time, executions have resumed, the number of men on death row has tripled, and peaceful protesters have been abducted, tortured into false confessions and sentenced to death in sham trials.

British complicity in this repression includes training guards at a prison where inmates are regularly tortured, training an ombudsman who repeatedly misled foreign governments about whether complaints about torture had been made, and training an inspector of prisons who ignored credible allegations of torture.

There are currently twenty-three men sentenced to death in Bahrain, including four who have exhausted their appeals and could be executed at any time.

“A Global Britain should be proudly promoting human rights and the rule of law, not undermining them in secret. Despite having direct evidence that British-funded training may have contributed to torture and the death penalty in Bahrain, ministers are continuing their funding to that country’s oppressive Government. The only way for the public to be confident their money is not leading to abuses abroad is for the Government to publish a full and transparent account of projects we are funding, and the human rights risk assessments for each.”

Most of the British funding for this training came from the controversial Conflict, Stability and Security Fund. The UK has recently renewed its financial contributions to Bahrain, from two new pots of taxpayer money subject to even less oversight: the Global Britain Fund and the Integrated Activity Fund.

“British funding has been provided in complete secrecy, without parliamentary scrutiny, enabling Bahrain’s regime to whitewash its repressive institutions with impunity. Bahrain has been emboldened and is now sentencing more people to death than at any time in its modern history. It is critical that the UK and Northern Irish governments stop providing cosmetic assistance that achieves nothing beyond deflecting crucial international scrutiny from Bahrain’s abysmal–and worsening–human rights record.”

Sayed Ahmed Alwadaei, the director of advocacy at BIRD

LAUNCHED TODAY – a new report by Reprieve and Bahrain Institute for Rights and Democracy (BIRD) exposing, for the first time, the full involvement of UK-funded and trained institutions in torture and the death penalty in Bahrain.