APPG on Human Rights in the Gulf & BIRD Held Parliamentary Event: “A Legacy of Complicity: the British Government and Torture in Bahrain” 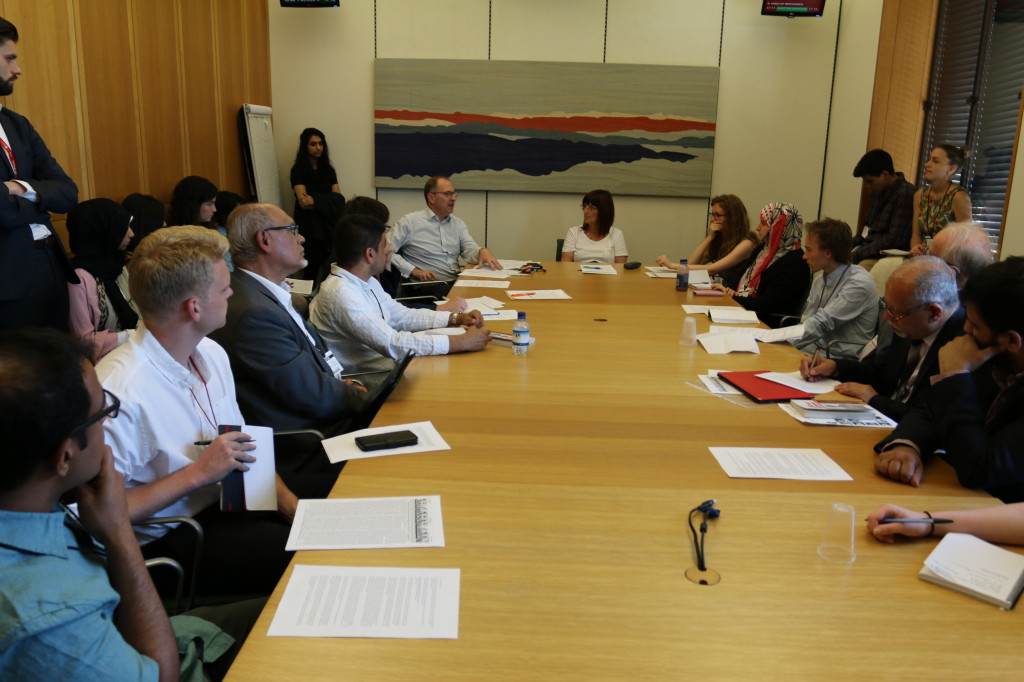 On 2 July, the All-Party Parliamentary Group (APPG) on Democracy and Human Rights in the Gulf, chaired by Karen Lee MP, collaborated with the Bahrain Institute for Rights and Democracy (BIRD), to raise awareness on the Gulf Kingdom’s use of torture and the UK complicity in Bahrain’s repression of human rights. The event brought together parliamentarians, NGO representatives, as well as Bahraini victims of human rights abuses in Bahrain. The attendees also signed a petition urging the UK Government to stop funding Bahraini institutions responsible for covering-up torture in Bahrain.

Throughout the discussion, it has become evident that human rights have taken a back bench in UK national interests, which instead prioritise sales and trade. Without significant repercussions from the international community, particularly the UK and US Governments, there is no pressure to improve the human rights climate in Bahrain. The UK must, therefore, use their relationship with Bahrain to pressure the Kingdom to uphold international law, rather than assist them to escape accountability and international scrutiny.

Karen Lee MP (chair) and Lord Scriven (vice chair) discussed the UK government’s blatant disregard for the dire situation in the Kingdom of Bahrain. Lord Scriven highlighted how, during an oral session held at the House of Commons, the MENA Minister Alistair Burt falsely stated that the practice of torture by Bahraini institutions are in the “past”. However, the international community has provided detailed accounts of continuing torture and mistreatment of political prisoners in Bahrain, including the UN, the European Parliament,  and Amnesty International. Parliamentary questions are also answered robotically, either with the claim that they are monitoring the situation closely or a referral to Bahrain’s human rights oversight bodies, which have been described by the UN Committee Against Torture as “not efficient” and “not independent”. 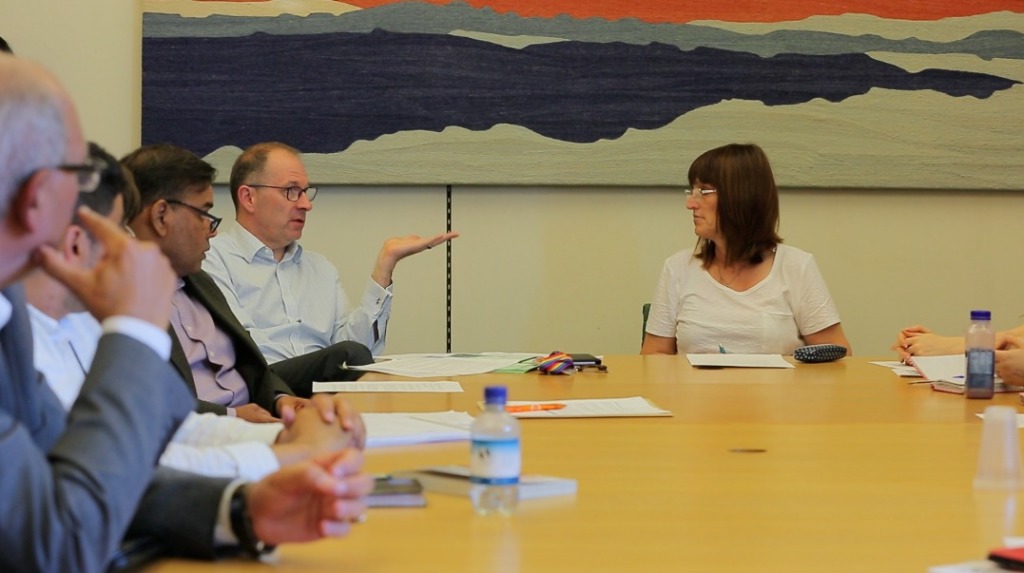 Sam Johnson Hawke, a Legal and Policy officer at Reprieve, introduced the main findings of the joint report by Reprieve and the Bahrain Institute for Rights and Democracy (BIRD), which exposes the involvement of UK-funded institutions in torture and the death penalty in Bahrain. The discussion was focused on the lack of transparency regarding the £5 million of ‘technical assistance’ the UK provided to Bahrain since 2012, as well as the significant deterioration of the human rights conditions since then. 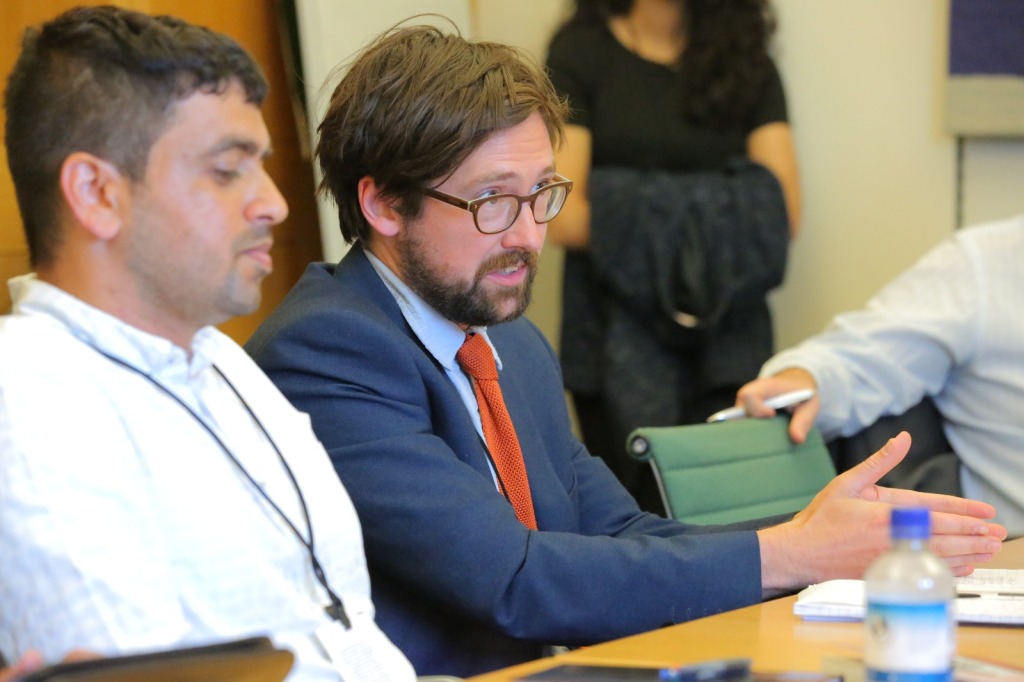 Yousuf Al-Jamri, another speaker, is a Bahraini online activist who experienced first-hand the brutality of Bahrain’s National Security Agency (NSA). This is the first time he has spoken of his abuse since he left Bahrain nine months ago. Yousuf was denied all his basic human rights during his time with the NSA. He spoke of being blindfolded, chained, beaten, kicked and threatened with rape and death. One of his interrogators threatened Yousif with the same abuses that female human rights activist Ebtisam Al-Sayegh faced. He was asked “have you heard what happened to Ebtisam? She is a woman, imagine what would happen to you considering you are a man”. 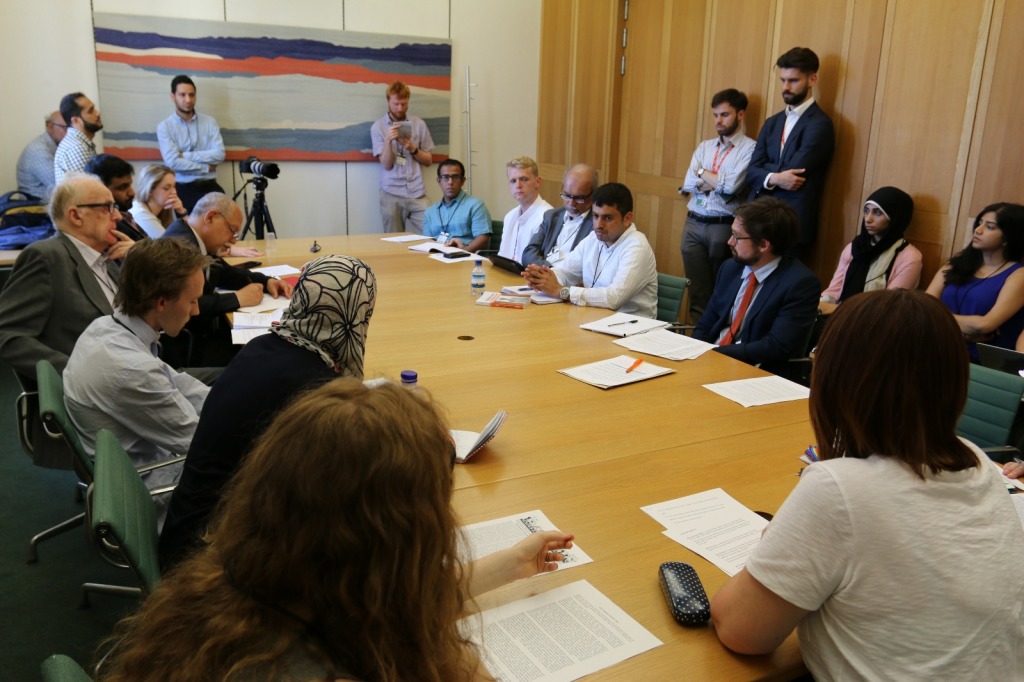 Finally, Lily Chamberlain, Advocacy Associate at BIRD, reminded the group of the dangers of being a female political prisoner in Bahrain. She detailed the accounts of Ebtisam Al-Sayegh who was tortured and raped by the NSA, as well as the ordeals of other female activists, such as Najah Ahmed Yousif, Hajer Mansoor and Medina Ali who are currently being held in the Isa Town Female Detention Centre. In addition to the physical and psychological torture that all political prisoners face, women are also subjected to the very real threat of sexual assault and violence. 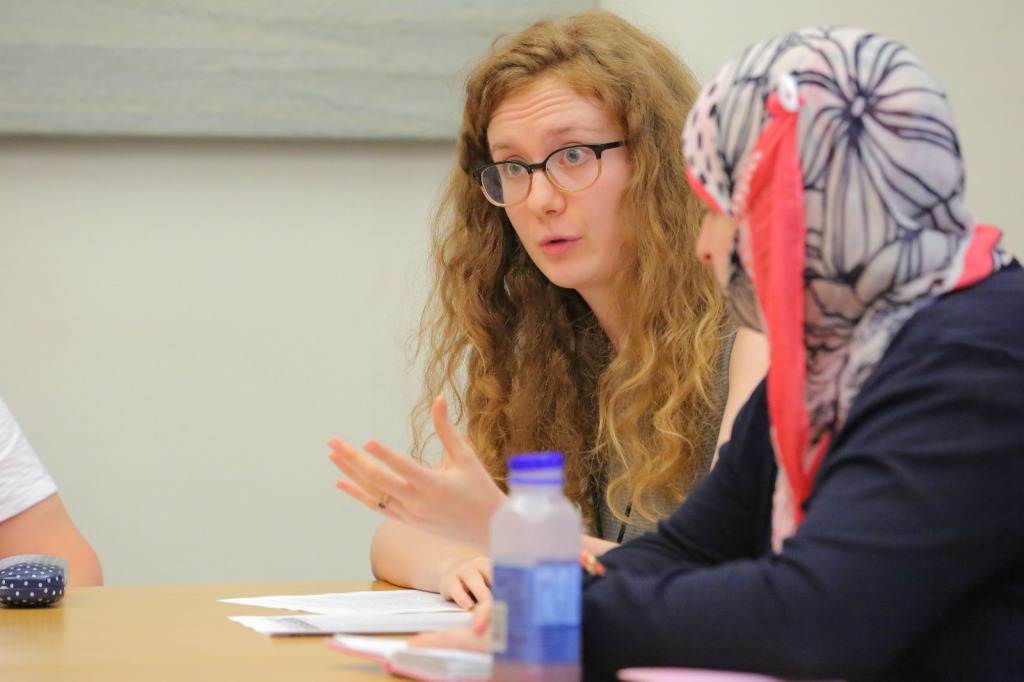