Major UN Report Warns of “Ongoing Trend of Harassment and Intimidation” Against Human Rights Defenders in Bahrain, including family of BIRD’s Director 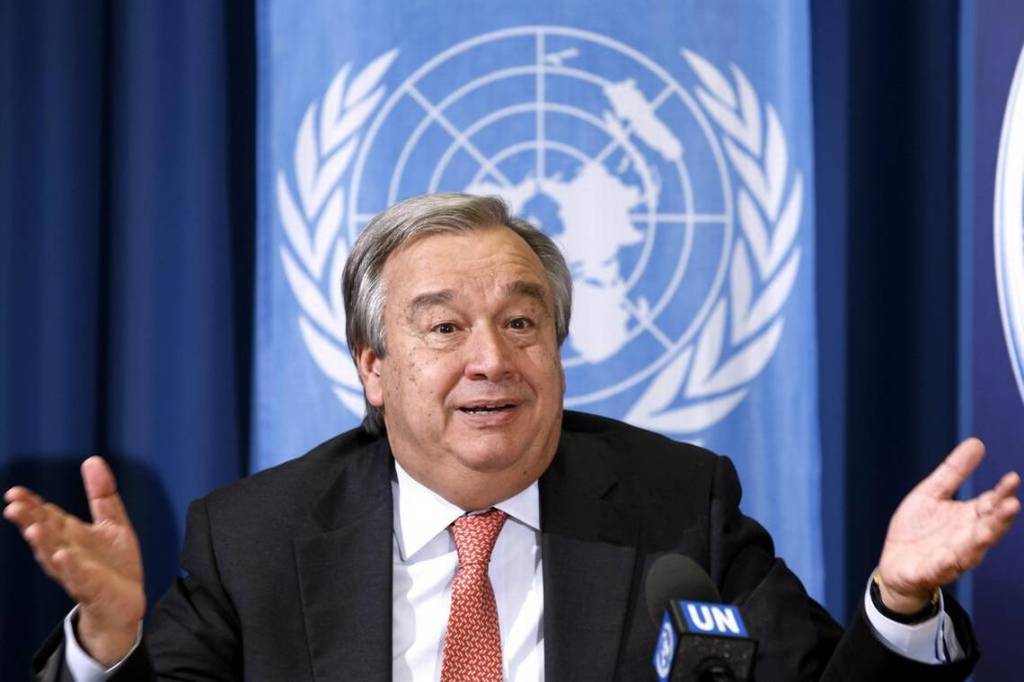 12 September 2018 – Today, the UN Office of the High Commissioner for Human Rights (OHCHR) published its 9th annual report by the UN Secretary-General António Guterres, which details the intimidation and reprisals human rights defenders and activists face worldwide for engaging with the UN, including in Bahrain.

The Secretary-General highlighted the grave concern expressed by several UN actors about the “ongoing trend of harassment and intimidation” against representatives of Bahrain’s civil society who cooperate with the UN. This includes “the sweeping imposition of travel bans on around 20 individuals and the arrest, detention, sexual assault and torture and other forms of ill-treatment of targeted individuals”, as well as “threats of physical violence, public defamation and rape, to discourage them from speaking out again”, because of their past engagement with the Human Rights Council.

The report illustrates the reprisals against family members of human rights defender Sayed Ahmed Al-Wadaei, which started while he was attending the 34th session of the Human Rights Council in Geneva in March 2017. During that time, his brother-in-law, Sayed Nazar Al-Wadaei, cousin by marriage, Mahmoud Marzooq Mansoor and mother-in-law Hajar Mansoor Hassan “were arrested in Bahrain, subjected to different forms of ill-treatment and torture, and faced terrorism-related charges”, and subsequently sentenced to 3 years imprisonment in October 2017. Concerns are expressed for Sayed Alwadaei’s wife, Duaa, who was “reportedly targeted” by the Bahraini authorities, and was sentenced in absentia to two months prison for “insulting a police officer” in March 2018. Finally, the report highlights the “further reprisals” faced by Sayed’s mother-in-law in Isa Town Prison Centre, after civil society raised her and her family’s case at the Human Rights Council on 2 July 2018 and at the review of Bahrain by the Human Rights Committee from 2 to 4 July 2018.

The report raises concerns about the case of Ebtesam Al-Alsaegh, in relation to a travel ban imposed on her and others for their cooperation with the Human Rights Council. The Secretary-General highlights the “physical and psychological torture”, sexual assault and threats by the National Security Agency following her participation in the Human Rights Council Session in March 2017. Concerns are also raise for her “alleged arbitrary arrest and incommunicado detention in an apparent reprisal for her cooperation with United Nations human rights mechanisms”, previously raised by two special procedures mandate holders. Furthermore, during the 38th session of the HRC in June 2018, it was reported that tweets published by Ebtisam condemning human rights abuses in Bahrain had triggered several threats against her, which were published on social media by two Twitter accounts.

Deep concern is also expressed for Bahrain’s most prominent human rights defender, Nabeel Rajab, arrested in June 2016 for “spreading false news and rumours about the internal situation in a bid to discredit Bahrain” and subjected to a travel ban “since at least January 2015”. These actions and other reprisals against Nabeel are believed to be “connected to his engagement with the Human Rights Council. He was reportedly denied medical treatment by prison administrations while he awaited the results of his appeal trial in ill- health until a 5 June 2018 hearing which decided on an additional five-year sentence.”