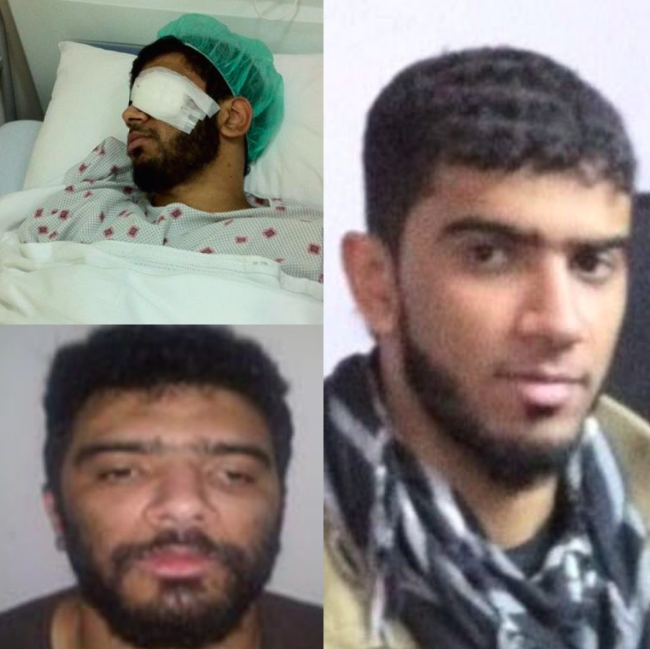 12 November 2018 – Today, Bahrain’s Fourth High Criminal Court sentenced four individuals to death on charges related to terrorism, three of them being tried in absentia. The charges relate to an incident where a police car was bombed in Duraz on 18 June 2017, leading to the death of a police officer according to the Ministry of Interior.

As this deeply unfair trial concludes, the Bahrain Institute for Rights and Democracy (BIRD) condemns the ruling in the strongest possible terms and urges Bahraini authorities to issue a moratorium on executions, pending the abolition of the death penalty once and for all.

Commenting, Sayed Ahmed Alwadaei, Director of BIRD, said: “There is no justice in this verdict. It is now the trend for Bahraini courts to use confessions extracted under torture to sentence people to death. The revocation of citizenship has become as commonplace as speeding tickets in Bahrain, where most victims are left stateless in blatant violation of international law. International monitoring is absolutely vital to ensuring some justice is administered by Bahrain’s kangaroo courts.”

Despite pressure from the UN and the international community, the death penalty remains an integral part of the Bahraini legal system. There are currently 18 Bahraini nationals on death row, all sentenced in political cases.

In January 2017, three torture victims, Abbas AlSameea, Sami Mushaima and Ali Alsingace, were executed six days after the Court of Cassation upheld their death sentence. This is widely considered to be the first execution related to political unrest in Bahrain since 1996.

Records of Citizenship Revocation per Year

According to BIRD’s documentation, there have been 764 cases in which the citizenship of a Bahraini national has been revoked by the government since 2012.