Formula One Criticised Over Imprisonment of Bahraini Female Activist 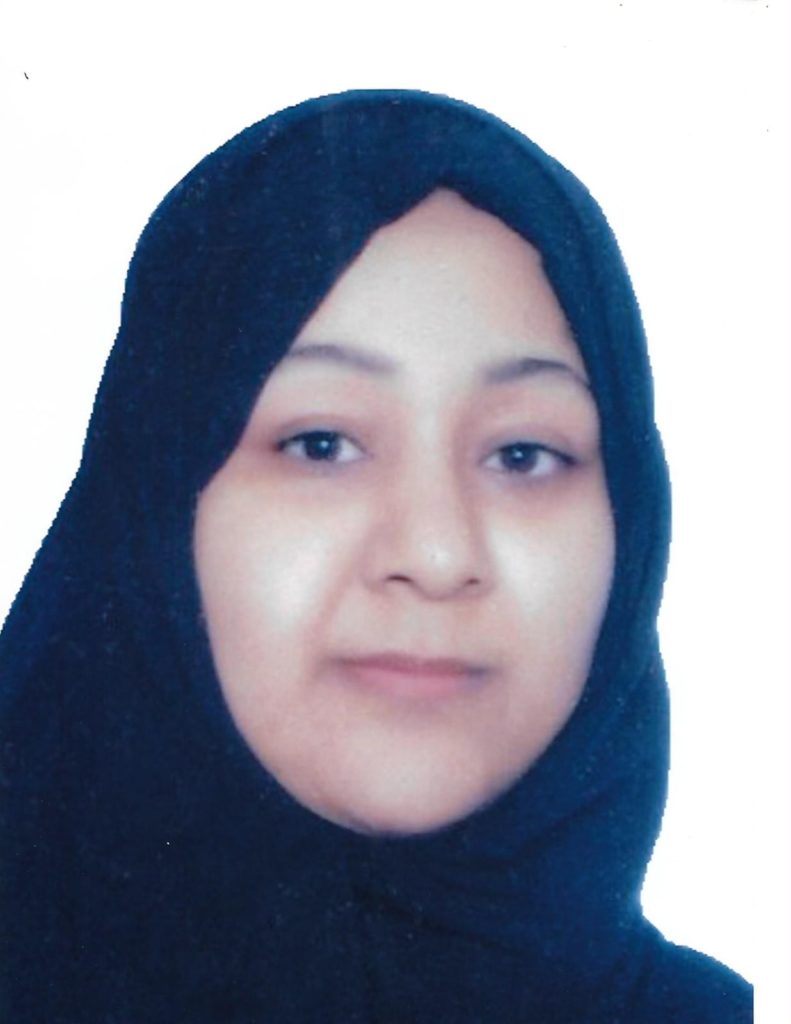 6 March 2019 – Formula One has been accused of shirking responsibility in the case of Bahraini female activist Najah Yusuf, who was beaten, sexually abused and jailed for criticising the regime and the Bahrain Grand Prix.

In a joint letter sent last month, 17 NGOs including the Bahrain Institute of Rights and Democracy (BIRD) and Human Rights Watch, detailed the abuse facing Najah following her arrest in April 2017, a week after she published posts on social media accusing the government of using the race to whitewash their human rights violations. During her 5-day interrogation, Najah was beaten, sexually assaulted and threatened with rape, death and the murder of family members. On 25 June 2018, she was sentenced to 3 years’ imprisonment.

The letter drew attention to explicit references to Najah’s posts about Formula One in the court ruling sentencing her to three years in prison in June 2018. She posted “no to Formula One races on occupied Bahraini land” and called for “freedom of Formula detainees” referring to protestors imprisoned over criticism of the Grand Prix, which has been held in Bahrain since 2004.

Despite this evidence, Formula One – who had previously expressed “concern” – responded that they had received assurances from Bahrain that Ms Yusuf’s conviction “has nothing to do”  with the Bahrain Grand Prix and that anyone who criticises Formula One in Bahrain “is free to do so”.

Commenting, Sayed Ahmed Alwadaei, the Director of Advocacy at BIRD, said: “As Bahrain’s Grand Prix is set to take place later this month, Formula One is sending an appalling message that its supposed commitment to human rights in reality means nothing. Formula One’s decision to continually rely on false assurances by the Bahraini government, including that Najah’s imprisonment has nothing to do with her criticism of the Grand Prix, is extremely disappointing.

F1’s response amounts to complicity in covering up for Bahrain. Its response is not representative of an organisation that is allegedly committed to international human rights, including free expression. Instead, Formula 1 is aiding Bahrain’s warning that no one should dare to criticize the race, and if they do so they will receive the fate of Najah, and F1 will take Bahrain’s word and remain silent. This has to change.”

Aya Majzoub, Middle East researcher at Human Rights Watch said: “Taking the Bahraini government’s assurances that no punitive measures will be directed against activists for peacefully opposing the Grand Prix is absurd given Bahrain’s track record of repressive measures to close down protests opposing the races in the country. At least one protester has been killing during the Grand Prix, and security forces have in the past conducted home raids in the vicinity of the race circuit and arbitrarily detained opposition figures.

Formula One’s response indicates that it is willing to look the other way while Bahrain engages in severe human rights abuses, and it is complicit in Bahrain’s attempted use of the Grand Prix to whitewash those abuses.”

Najah remains imprisoned in Bahrain’s Isa Town Prison, where concerns were raised by the UN’s Special Rapporteur on the situation of Human Rights Defenders about her case and the deteriorating conditions and abuses against political prisoners. Najah has not seen her family over the past six months.