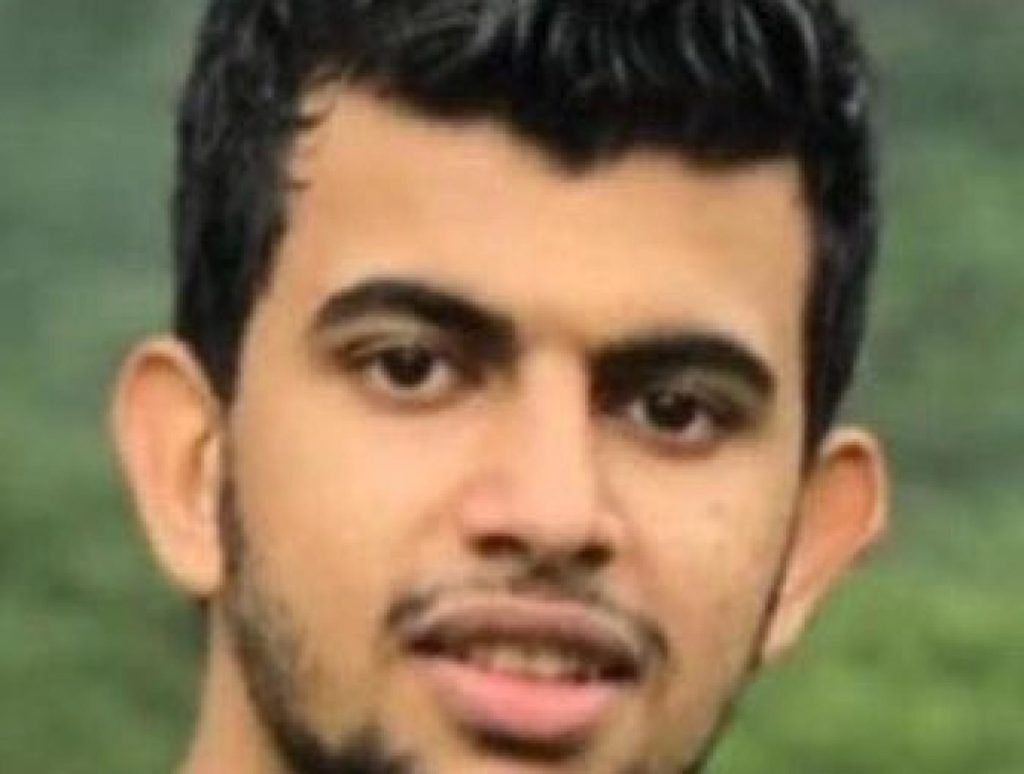 31 July 2019 – A young protester died in the morning of 28 July at Salmaniya Medical Complex in Manama, Bahrain, a few hours after participating in protests against the execution of two torture victims on Saturday. The Ministry of Interior denied all links with the incident, stating that he died from an “illness.” This contradicts reports from the family that the man had no underlying medical conditions.

21-year-old Mohamed Ebrahim Habib Mansoor also known as Mohamed Al-Miqdad was found unconscious on the street at approximately 10:30PM on Saturday 27 July in Bilad Al-Qadeem, a suburb of the capital, which witnessed clashes between police forces and protesters following attacks on protests against the extrajudicial execution of Ali Al-Arab and Ahmed Al-Malali. The protesters in Bilad were subjected to excessive use of tear gas.

BIRD spoke with the individual who provided Al-Miqdad first aid and a second witness who called the ambulance when they realised that he required further medical assistance. They reported that his pulse was extremely weak and expressed concern for the ambulance’s delay.  Al-Miqdad was then transferred to Salmaniya Medical Complex where he died on Sunday morning. BIRD was unable to verify the circumstances.

In a statement Bahrain’s Ministry of Interior, distanced themselves from the Al-Miqdad’s death, stating that they supported the Metropolitan Police’s findings that his death is “normal and its causes are satisfactory according to the medical report and there is no criminal suspicion.”  They further told Associated Press that “a medical report confirmed illness as cause of death for the 22-year-old”, contradicting assurances from the family that Al-Miqdad did not suffer from any pre-existing medical conditions.

Commenting, the Director of Advocacy, Sayed Ahmed Alwadaei at the Bahrain Institute for Rights and Democracy said: “Bahrain’s assurances that Mohamed’s death occurred under normal circumstances has zero credibility. The Ministry of Interior has previously fabricated the causes of death of protesters on multiple occasions. If Bahrain has nothing to hide they should allow independent UN Special Rapporteurs to investigate allegations of human rights abuses and police brutality as well as allow access for international human rights organisations.”

Maryam Al-Khawaja, a board member of BIRD and leading human rights defender said:

“We’ve documented many cases over the years of protesters who died after being subjected to excessive use of tear gas, and we still don’t don’t know the health consequences of the unprecedented use of tear gas in Bahrain in 2011 and 2012. There is a critical need for research and international accountability. Without accountability, there is no incentive for the Bahrain government to end the violations.”