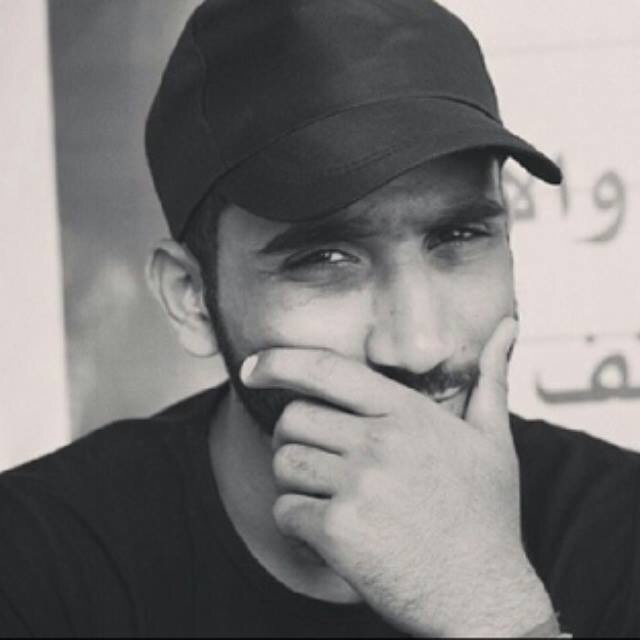 16 September 2019 – The Global Legal Action Network (GLAN), REDRESS and the Bahrain Institute for Rights and Democracy (BIRD) have written to the Irish Medical Council ahead of their re-accreditation of the Royal College of Surgeons in Ireland, Bahrain (RCSI-Bahrain) expected later this year. The Council is responsible for accrediting Irish medical education programmes including those operating outside of  Ireland.

In 2011, protests broke out across Bahrain as part of the wider Arab Spring movement in which demonstrators called for democratic reforms. This led to a violent crackdown by Bahrain’s security forces where injured protesters and medics were subjected to torture and abuse in the training hospitals used by the RCSI-Bahrain. Numerous other medics were handed long prison sentences including Irish trained doctors. While all Irish-trained medics were eventually released, after serving significant sentences, others have been less fortunate. In 2012 RCSI nursing student Ahmed al Arab (26) was arrested during demonstrations to mark the first anniversary of the Arab Spring protests in Bahrain. It is alleged that he was subjected to severe violence during questioning and convicted in abstentia. Ahmed is currently serving a life-sentence and enduring poor conditions.

Notwithstanding the egregious abuses perpetrated against patients and doctors in the training facilities of the RCSI-Bahrain, in December 2014 the Medical Council granted that university unconditional approval for a five-year period. In the report outlining the basis for its decision, the Council did not so much as mention the human rights abuses which had taken place in these facilities.

Documents secured by GLAN under the Freedom of Information (FOI) Act 2014 reveal the accreditation of RCSI-Bahrain in 2014 was narrowed to exclude human rights and ethical concerns affecting training hospitals used for the training of medical students. The FOI documents also demonstrate that the RCSI-Bahrain accreditation team was composed of individuals the majority of whom had links to the RCSI. Previously released documents also showed how the Council rejected an offer from the former president of RCSI-Bahrain, Prof Tom Collins, to share his concerns on the human rights situation in RSCI-affiliated hospitals.  Prof. Collins resigned from his position in the aftermath of the crackdown and, specifically, of the cancellation of a joint RCSI-Médecins Sans Frontière event on medical ethics in 2013.

The accreditation granted by the Medical Council to the RCSI-Bahrain in 2014 expires in December of this year (2019) meaning that it is anticipated that a further site visit will take place before then. Again, this visit will take place in a context of widespread human rights abuses. In November 2018 the UN Human Rights Committee highlighted on-going human rights issues in Bahrain:

GLAN, REDRESS and BIRD are calling on the Council to confirm that, contrary to its previously adopted position, any human rights abuses which take place in the training hospitals and clinics used by RCSI-Bahrain are relevant to the accreditation of that university. The letter details the legal implications of excluding human rights concerns from accreditation. In particular, the letter highlights how the Medical Council, and indeed RCSI’s, failure to take steps to ensure that human rights are respected in the facilitates used by RCSI-Bahrain, undermines the ability of RCSI-Bahrain student to work in Europe. EU law makes the recognition of overseas medical degrees conditional on degree holders having received “suitable clinical experience in hospitals under appropriate supervision”.

Gearóid Ó Cuinn, Director of the Global Legal Action Network stated: “We are calling on the Medical Council to comply with its legal obligations and start paying attention to ethical and human rights issues affecting the medical training environment in Bahrain. As a public body they have a duty to pay attention to issues like torture and as representatives of the medical profession they should concern themselves with alleged breaches of medical ethics and medical neutrality.”