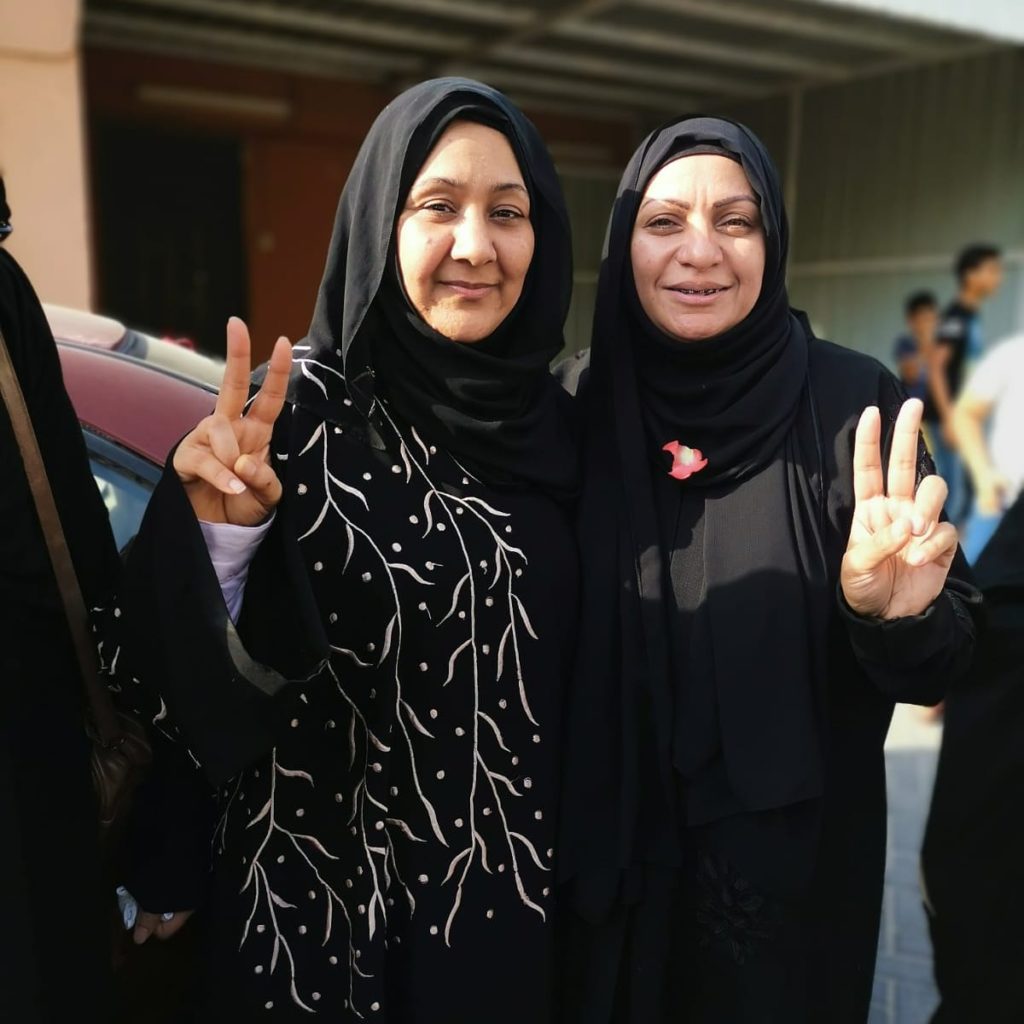 9 October 2019 – Liberal Democrat Peer, Lord Scriven has accused Formula One of complicity in the “prolonged and arbitrary detention” of Bahraini activist Najah Yusuf, who was jailed after posting criticism of Formula One’s Bahrain Grand Prix on Facebook. After being released from prison in August, Ms Yusuf was fired from her job as a civil servant after her employer cited concerns related to her imprisonment. This follows the recent declaration by the UN Working Group on Arbitrary Detention (WGAD) that ruled her imprisonment to be arbitrary and unlawful.

In an open letter to Sacha Woodward-Hill, Formula One’s Chief Counsel, published this morning, the Lib Dem peer also urged the racing giant to ensure Ms Yusuf is compensated for the two and a half years she spent in prison, during which time she was tortured and sexually assaulted by Bahraini security officers.

Horrified to hear that, torture victim & @F1 critic Najah Yusuf was fired following her release after 2.5 years in prison in #Bahrain. UN #WGAD ruling declared her imprisonment arbitrary and unlawful – I’ve written to @F1 to urge them to ensure she is compensated adequately pic.twitter.com/PdUNSdfaGF

The UN WGAD found that Ms Yusuf was “brutalised” and  “deprived of her liberty for her exercise of the right to freedom of opinion and expression” and that “no trial of Ms Yusuf should have taken place.” Lord Scriven criticised Woodward-Hill for consistently relying on “assurances from the Bahraini government” to justify the companies “inaction”, advising that the WGAD decision rendered the government line demonstrably false.

The letter also warned that Formula One bears a responsibility for the abuses experienced by Ms Yusuf, including her recent dismissal. Citing the WGAD ruling that Ms Yusuf be accorded “an enforceable right to compensation,” Lord Scriven encouraged Woodward-Hill to make “public representations to the Bahraini government” to ensure that Ms Yusuf’s work is reinstated and she is afforded “satisfactory redress” for her “years of arbitrary detention in connection with Formula One.”

Furthermore, noting Ms Yusuf’s case to be only one of several over the past six years where “the WGAD has found the government to be in violation of its human rights obligations,” Lord Scriven called on Formula One to “seriously review” their relationship with Bahrain’s government and take “immediate action” to prevent their business in the country “encouraging further violence and repression” in Bahrain.

Ms Yusuf’s case featured prominently in Breaking the Silence, a recent joint-report by the Bahrain Institute for Rights and Democracy (BIRD) and Americans for Democracy and Human Rights in Bahrain (ADHRB) documenting patterns of abuse against female political prisoners in Bahrain.

Sayed Ahmed Alwadaei, Director of Advocacy at BIRD, commented: “The UN ruling clearly demonstrates that Najah’s criticism of the Bahrain Grand Prix directly led to her arrest, abuse and imprisonment and means that Formula One can no longer rely on the Bahraini government’s baseless assurances to avoid responsibility. I hope they will now use their influence to pressure their abusive partner to restore Najah’s employment and compensate her for her unlawful imprisonment. A failure to do so means further complicity in the abuses of the Bahraini regime.”