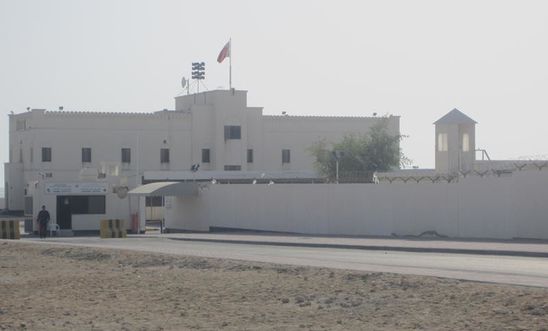 13 March 2020 – Today, the Bahrain News Agency announced that 901 prisoners will be granted a royal pardon “for humanitarian reasons, in the backdrop of current circumstances.”  In addition, the Ministry of Interior announced that a further 585 prisoners will be granted alternative sentences. The move is likely to constitute the largest prisoner release since a pro-democracy uprising erupted in 2011.

While the announcement is ambiguous about the meaning of the term “current circumstances”, it is likely to be a reference to the ongoing Coronavirus outbreak, of which Bahrain has seen a high incidence of infections.  The global Coronavirus crisis has also caused significant economic uncertainty in Bahrain due to plummeting oil prices, which may have influenced the decision.

For years, rights groups have decried severe overcrowding in Bahrain’s prisons. In January, an outbreak of scabies infected over 100 individuals at the Dry Dock Detention Centre, where inmates have long complained of unsanitary conditions. Bahrain’s National Institute for Human Rights put the outbreak down to “allergies.”

The Ministry of Interior stated that those selected for release met “abstract criteria to determine those who are entitled to amnesty for humanitarian reasons under the current circumstances” and added that many inmates were “young people and patients who need special care.”

Despite being the smallest country in the Middle East, Bahrain has imprisoned its populace at a higher rate than any other Arab state, with the US State Department reporting a total of 3,485 prisoners in 2017.

The full list of individuals to be released is yet to be disclosed.

Sayed Ahmed Alwadaei, Director of Advocacy at BIRD, commented: “A prisoner release of this magnitude is extremely unusual and would constitute the largest since the eruption of pro-democracy protests in 2011.

However, the political crisis in the country will remain unresolved without the release of the political leaders who were jailed for leading the 2011 uprising. That includes Abdulhadi Alkhawaja, Abduljalil Alsingace and Hassan Mushaima, as well as leading human rights activist Nabeel Rajab.”