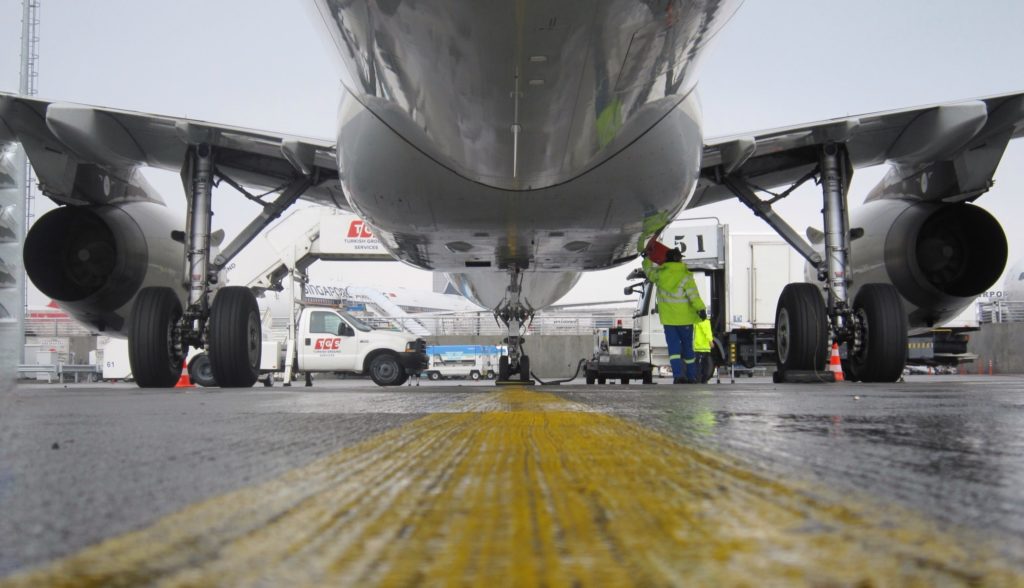 27 March 2020 – Bahrain’s government is facing mounting criticism for repeated failed attempts to evacuate approximately 1000 Bahraini citizens still trapped in Mashhad, Iran, after 76 Bahrainis who had attempted to travel home via the Omani capital of Muscat were prevented from boarding a Gulf Air flight back to Manama this morning.

The 76 Bahrainis now trapped in Oman had attempted to travel home independently and had flown to Muscat via the Qatari capital of Doha hoping to return home from there. However, staff prevented all of the individuals who had visited Iran from boarding, informing them that they lacked sufficient justification to embark on flight GF563 from Gulf Air, Bahrain’s national carrier. According to one of the 76, who spoke with us today, the flight returned to Bahrain virtually empty.

This latest embarrassment comes after four flights organised by the government to return Bahraini citizens from Iran failed to materialise. The Vice-Chairman of Bahrain’s parliament, which has no legislative power or opposition parties, told local newspaper Gulf Daily News that the cancellations were “diplomatic in nature” and blamed  last-minute changes on technical issues. Bahrain has no diplomatic relations with Iran and there are typically no direct flights between the rival states.

Bahrain’s Foreign Minister Dr Abdullatif Al Zayani said the ministry is “coordinating with the Health Ministry and diplomatic missions abroad to evacuate citizens present in Iran, Iraq, Syria and in the Gulf and Arab countries, including Bahraini students studying abroad.” He further urged stranded citizens to “register their data with the kingdom’s embassies abroad.”

However, he stated that a flight has been arranged to return 100 pilgrims from the Iranian city of Mashhad, although it was unclear when this would depart. 63 Bahrainis were successfully returned home on Wednesday night on an Iranian Kish Air flight, of whom 33 tested positive for COVID-19.

See the full timeline of the crisis here.

Sayed Ahmed Alwadaei, Director of Advocacy at BIRD, commented: “The refusal to allow Bahraini citizens to board a flight home is a new low in this unhappy saga and amounts to collective punishment. After suffering for weeks in Iran while repeated government efforts to evacuate them failed, they took the initiative to arrange their own route home yet were still excluded. The safe return of the stranded Bahrainis must be the priority.”