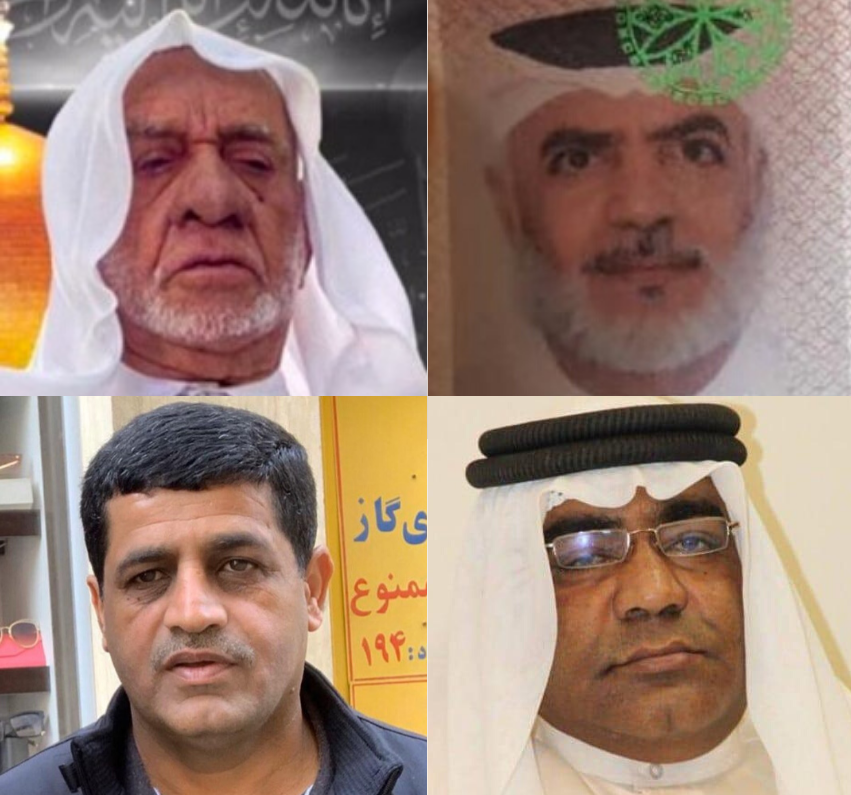 19 March 2020 – At least five of the more than 1500 Bahrainis thought to be trapped in Iran have died since the beginning of March, as Bahrain’s government faces rising criticism for repeated failed attempts to bring home citizens stranded by disruptions to air travel caused by Coronavirus.  Bahrain has no diplomatic relationship with Iran and airlines do not usually fly directly between the two countries.

The Iranian government has struggled for several weeks to contain one of the world’s most severe outbreaks of Coronavirus, which has caused 1335 deaths amid 17,361 confirmed cases.  Last Thursday, Bahrain’s government accused Iran of “biological aggression” for allegedly concealing the extent of the outbreak and failing to stamp Bahraini travellers’ passports, after Bahrain’s parliament, which has no legislative power or opposition representation, controversially voted not to return the stranded Bahrainis until they were cleared of the virus.

However, Bahrain has faced rising domestic criticism for its failure to arrange the safe return of Bahraini citizens stranded in Iran, estimated to number between 1500 and 1700 individuals according to local activists.

Brendan O’Hara, Chair of the APPG on Democracy and Human Rights in the Gulf and an SNP Shadow Minister, has appealed to the British government to help to mediate the crisis, after being contacted by a British-Bahraini dual national whose father is among those trapped in Iran.

On 10 March, Bahrain’s Ministry of Health announced the arrival of the first flight from Iran carrying 165 Bahrainis, of whom at least  77 were infected with Coronavirus. According to the World Health Organisation (WHO), there are currently 242 confirmed cases from which Bahrain’s Minister of Health has stated 100 individuals have recovered. One individual, a 65 year old woman, has died in Bahrain from the virus.

Human rights activists have accused the government of irresponsibility after healthy and infected individuals were reportedly allowed onto the same flight and three subsequent attempts by the government to bring citizens were reported to have been abruptly cancelled. Last night, the Ministry of Health announced that a flight scheduled to depart today had been cancelled by the airline.

Distraught Bahrainis have also reported that their hotels in Iran have arbitrarily evicted guests as they begin to close to combat the spread of the virus. The Arabic hashtag #أعيدوا_العالقين_البحرينيين, or “Bring back the stranded Bahrainis” has been seen trending on Twitter for several days.

Sayed Ahmed Alwadaei, Director of Advocacy at BIRD, commented: “It is tragic to see the death toll climb to five among the Bahrainis trapped in Iran, with little effort by the Bahraini authorities to bring their citizens home.

While the government has cynically exploited the pandemic to stoke regional tensions, over 1000 Bahrainis in Iran have been effectively abandoned, putting their lives at considerable risk. Bahrain must do whatever it takes to secure their safe return.”

Brendan O’Hara, Chair of the APPG on Democracy and Human Rights in the Gulf and Shadow SNP Spokesperson for International Human Rights and Conflict Resolution, commented: “As the worldwide Covid-19 crisis deepens, it is extremely worrying that there are still currently more than 1,300 Bahraini citizens trapped in Iran; a country where five Bahrainis have already died while being unable to return home.

There appears to be a serious lack of effort to repatriate those stranded, amongst whom are relatives of British nationals who are, understandably, extremely worried about their families.

In the face of this worldwide pandemic, it is essential that Iran, Bahrain and the UK set aside and rise above their political squabbles and work together in order to secure the safety and security of all their citizens.”

TIMELINE OF THE CRISIS: