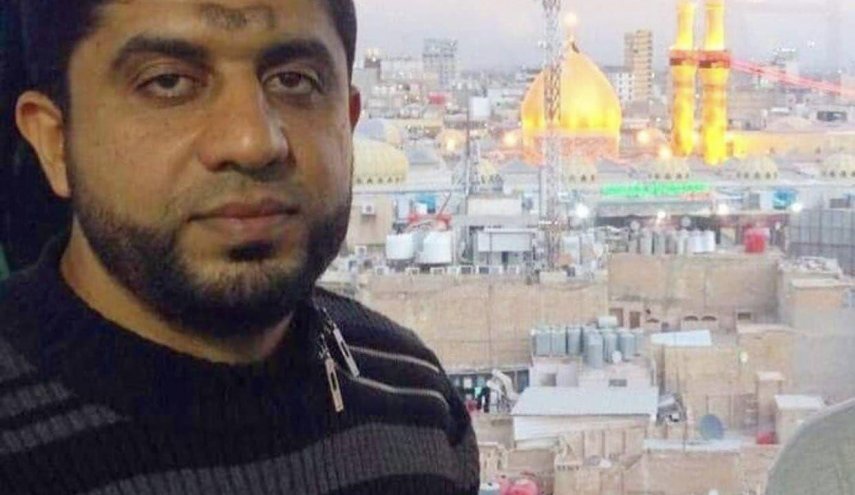 15 June 2020 – This morning, Bahrain’s Court of Cassation, the country’s highest appeals court, upheld the death sentence against Zuhair Ibrahim Jasim Abdullah, a 40-year old former restaurateur arrested in November 2017 on suspicion of carrying out a terror attack which killed a police officer. The death sentence of another individual, Hussein Abdullah Khalil Rashid, was also upheld this morning and both men now face imminent execution having exhausted all legal remedies. Zuhair maintains that he was forced to sign confessions under torture.

Zuhair, a father of five children, was held incommunicado for 55 days after his arrest, during which time he was interrogated without the presence of a lawyer at Bahrain’s Criminal Investigations Directorate and Royal Academy of Policing. In a telephone conversation in October last year, Zuhair told BIRD that during this time he was subjected to a range of abuses including beatings, electric shocks, sexual assault and attempted rape, while officers also threatened to murder his children and rape his wife, who was beaten and threatened at gunpoint by security officers at their home. After 13 days of continuous torture, Zuhair was coerced into a false confession

Zuhair was sentenced to death and stripped of his citizenship on 29 November 2018 in an unfair trial marred by due process violations. Zuhair’s lawyer maintains that no physical evidence was presented linking him to the alleged crimes, while the presiding judge refused to issue a court order that would permit two UK-funded oversight bodies, the Special Investigations Unit (SIU) and the Ministry of Interior Ombudsman to disclose the findings of their investigation into Zuhair’s torture allegations. Zuhair’s citizenship was reinstated by today’s verdict.

Sayed Ahmed Alwadaei, Director of Advocacy at BIRD, commented: “Today’s decision to uphold the death sentence against Zuhair Ibrahim is an absolute travesty of justice, relying on confessions obtained through some of the most vile torture I have ever documented. It is also highly concerning that once again UK-backed institutions have played a central role in covering up torture, further highlighting the need for an independent review into the UK government’s support for Bahrain’s dictatorship. Five children will be robbed of their father should this execution proceed and I hope the international community will unite in condemning this unjust decision.”

The involvement in Zuhair’s case of several Bahraini institutions with ties to the UK has renewed concerns about the close relationship between the two countries. The University of Huddersfield enjoys a suspected multi-million pound training contract with Bahrain’s Royal Academy of Policing, a notorious “torture hub” where Zuhair was subjected to abuses.

Similarly, the SIU has also received significant UK-funding. Freedom of Information requests sent by BIRD have revealed that the SIU has received at least £12,600 worth of training from the UK’s College of Policing (CoP) since 2018, including visits by experts to the SIU in Bahrain in December 2019, to conduct workshops on the “practicalities of investigating allegations of ill treatment.”

These bodies have been widely criticised for their proximity to the government, with the US State Department describing them as “quasi-governmental” organisations. Commenting on Zuhair’s case in December 2018, three UN experts warned Bahrain that carrying out executions without adequately investigating all allegations of torture would constitute a “summary execution” and urged a prompt and impartial investigation, in accordance with Articles 7 and 12 of the Convention Against Torture. However, when challenged, Bahrain’s government stated that the SIU has now closed their investigation.

BIRD has recorded a dramatic increase in death sentences and executions in Bahrain in recent years, with six individuals being executed since a moratorium on the death penalty was abandoned in 2017. At present, there are 26 individuals on death row in Bahrain; 12 are convicted on political charges, of whom 10 are at risk of imminent execution having exhausted all legal remedies. Last month, Bahrain granted a Royal Pardon to a convicted murderer from the Philippines, a move welcomed by the country’s authoritarian leader Rodrigo Duterte.

Husain Abdulla, Executive Director at American for Democracy & Human Rights in Bahrain (ADHRB), commented: “Following today’s verdict, there are now a staggering ten individuals at risk of imminent execution in Bahrain on political charges, whose lives can be snuffed out with a stroke of the king’s pen. The death penalty fundamentally undermines the right to life and Bahrain’s allies must support the UN’s call for the government to readopt the moratorium on the death penalty abandoned in 2017.”