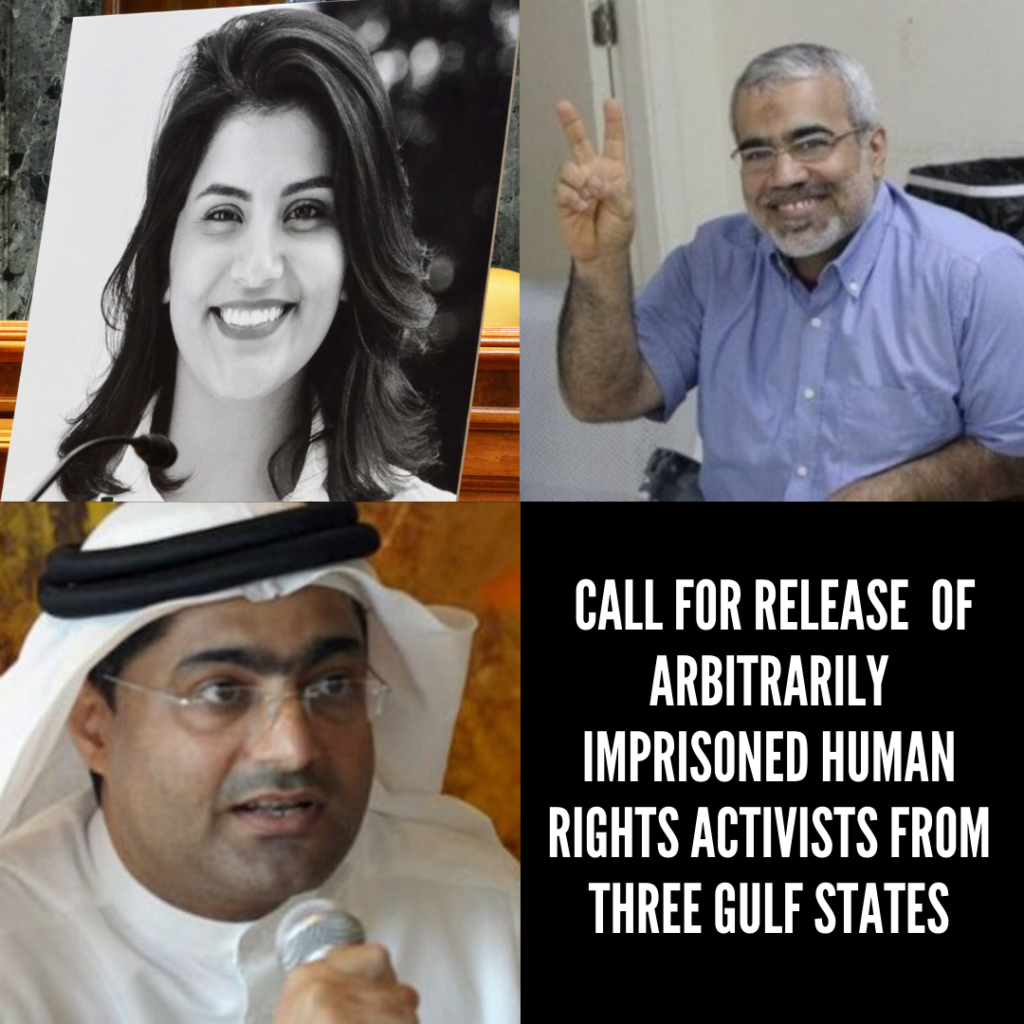 The letter coincides with the UN international day in Support of Victims of Torture.

The letter was signed by ten MPs, including Brendan O’Hara, Sir Peter Bottomely, Father of the House, Caroline Lucas, and Andy Slaughter among others. The letter calls for the immediate release of all political prisoners, including award-winning activists Loujain Al-Hathloul, Ahmed Mansoor, and Dr Abduljalil Al-Singace.

On #TortureVictimsDay, as Chair of the APPG on Democracy and Human Rights in the Gulf, I co-signed a letter to @foreignoffice asking them to help secure release of political prisoners from across the Gulf, currently at risk from Covid-19 @BirdBahrain_ https://t.co/QN09M2qv8k pic.twitter.com/x3a99aDW0x

Brendan O’Hara MP, Chair of the APPG on Human Rights and Democracy in the Gulf, commented:  “With Brexit fast approaching, it is paramount that human rights are at the centre of UK foreign policy. The government has too often turned a blind eye to the plight of imprisoned human rights defenders in the Gulf and with COVID-19 now posing an unprecedented imminent threat to their lives, it is time to take a stand and call for their immediate release”

Caroline Lucas MP, commented: “By refusing to speak out about the ongoing abuse of these brave individuals, the Government is once again putting its pursuit of preferential trade deals ahead of human rights. Its vision of a “Global Britain” is looking like one where moral values are tossed aside in the name of political expediency.”

Sayed Ahmed Alwadaei, Director of Advocacy at the Bahrain Institute for Rights & Democracy, commented: “When it comes to their allies in the Gulf, the UK government’s claim to support the plight of human rights defenders is simply not credible.  At a time when COVID-19 poses a serious threat to the lives of jailed activists across the region, this landmark intervention by parliamentarians must compel the government to end the double standard and call for these brave individuals to be released.”