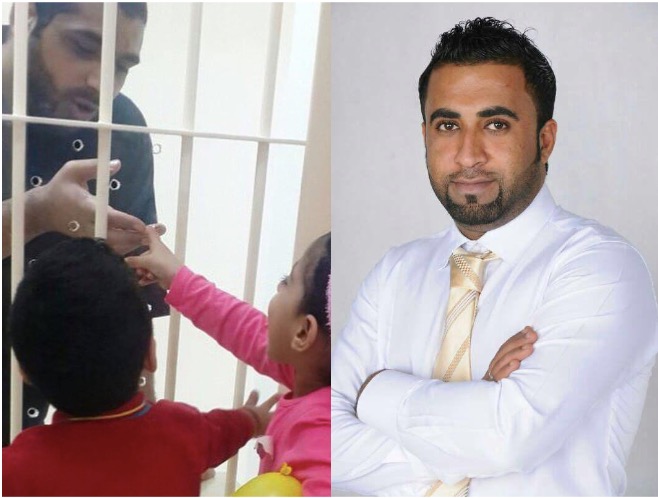 Beirut, 23 July 2020 – King Hamad bin Isa al-Khalifa of Bahrain should commute the death sentences of Mohamed Ramadan and Hussein Ali Moosa, 16 international and Bahraini rights groups said today in a joint letter to the king. The men were not afforded a fair trial and their allegations of torture were not adequately investigated.

Security forces arrested Moosa, 33, on February 21, 2014, and Ramadan, 37, on February 18, 2014, on charges of attacking police “with terrorist purpose,” in connection with a bombing that year in the village of Al-Dair that resulted in a policeman’s death. Both men alleged that their confessions were obtained under torture. Neither defendant was able to meet with his lawyer at any time before the trial.

“The death penalty is unique in its cruelty and finality, and serious doubt cast on the fairness of the trial should be grounds for commuting the sentence,” said Joe Stork, deputy Middle East director at Human Rights Watch. “Bahrain’s King Hamad should correct this grave miscarriage of justice and ensure that Hussein Ali Moosa and Mohamed Ramadan are not executed.”

A criminal court sentenced the two men to death on December 29, 2014, and the Court of Cassation confirmed the death sentences in November 2015 but overturned them in October 2018 after a previously undisclosed medical report appeared to corroborate Moosa’s torture allegations. Nevertheless, without further investigation and based on the same evidence, the High Criminal Court of Appeal reinstated the convictions and death sentences of Moosa and Ramadan on January 8, 2020, and the Court of Cassation upheld them on July 13, 2020.

Under Bahraini law, after the Court of Cassation confirms a death sentence, the decision is sent to the king, who has the power to ratify the sentence, commute it, or grant a pardon. Ten other detainees in Bahrain have been sentenced to death and are awaiting the king’s action.

“Mohammed and Husain have joined ten other individuals whose executions can be ordered with the stroke of the King’s pen,” commented Sayed Ahmed Alwadaei, Director of Advocacy at BIRD. “Bahrain’s allies in Washington and London must make it explicitly clear that there will be consequences if these executions are carried out.”