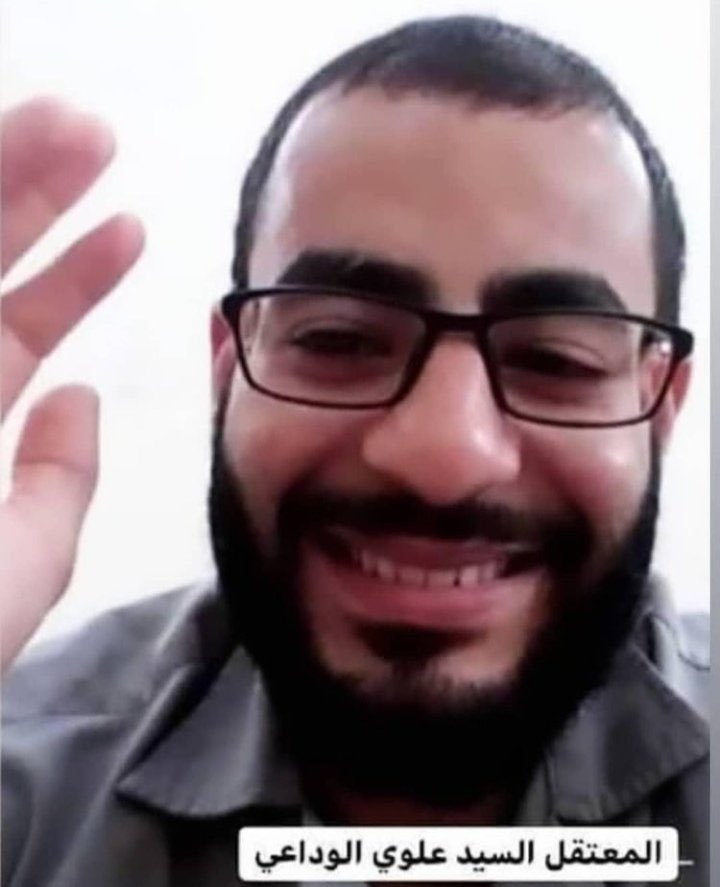 26 April 2021 – Over 50 political prisoners are currently subject to enforced disappearance at Jau Prison in Bahrain and have been incommunicado since riot police violently suppressed a ‘sit in’ on 17 April held by inmates at Buildings 12,13 and 14 to protest punitive restrictions introduced following the death of Abbas Malallah earlier this month amid reports of medical negligence, the Bahrain Institute for Rights and Democracy (BIRD) and Americans for Democracy and Human Rights in Bahrain (ADHRB) stated today.

BIRD have received confirmation from an inmate that a total of 66 prisoners were transferred to Building 15 after the attack, including 19 from Building 12, 35 from Building 13 and 12 from Building 14. Over 50 individuals have not been seen or heard from since. During the attack, police reportedly released tear gas in the corridors and threw sound grenades into crowded cells, while eyewitnesses saw police beat inmates and throw them repeatedly to the ground face-first, leaving two prisoners, Sayed Alawi Alwadaei and Saeed Abdulemam, with serious injuries.

While Bahraini authorities have claimed that no inmates were injured during the attack, BIRD was also informed that some inmates with severe injuries were transferred to the Bahrain Defence Force Hospital (BDF). Online medical records show that Saeed Abdulemam received a COVID test on the day of the assault, adding credence to eyewitness reports that he was transferred to an external medical facility after he was seen being carried away by police unconscious.

On 25 April, distraught family members of inmates subjected to enforced disappearance protested outside the Ministry of Interior (MoI) headquarters demanding authorities to disclose the whereabouts and condition of their jailed relatives.

In response to the attack, two British Parliamentarians, Lord Scriven and Brendan O’Hara, wrote to UK Foreign Secretary Dominic Raab last week calling on him to urge Bahrain to disclose the whereabouts of the disappeared individuals and ensure all victims are provided adequate medical care. They further urged the UK to back calls made by the Office of the UN High Commissioner for Human Rights for Bahraini prisoners of conscience to be freed and for the UN Special Rapporteur on Torture to be admitted to Bahrain. The Special Rapporteur has been barred from the country since 2006.

Sayed Ahmed Alwadaei, Director of the Bahrain Institute for Rights and Democracy (BIRD) commented: “It has now been nine days and the whereabouts and condition of the prisoners who were assaulted remains unknown, which constitutes a blatant breach of the international prohibition on enforced disappearances. The government must immediately permit prisoners to contact their families, who are deeply concerned for the wellbeing of their relatives.”

Husain Abdulla, Director of Americans for Democracy and Human Rights in Bahrain (ADHRB), commented: “Over 50 political prisoners have been subjected to enforced disappearance in Bahrain for the last nine days, yet Bahrain’s Western allies have remained silent. The US, UK and EU should apply maximum pressure to compel Bahrain to disclose the fate of these men.”

The protest which sparked the attack was held by a small group of prisoners from cells 3 and 8 in Building 13, Ward 2, in response to punitive restrictions imposed after Malallah’s death, including confinement to their cells for 24 hours a day and suspension of phone calls. When the sound of riot police violently suppressing the protest were overheard, prisoners in Buildings 12 and 14 began to hold similar protests.

Tensions at the prison have been high since a severe and ongoing outbreak of COVID-19 began on 22 March. While the government has officially confirmed just three cases, BIRD estimates that at least 150 prisoners have been infected, with prison authorities facing allegations from rights groups including Amnesty International that they have failed to take effective measures to tackle the outbreak and that the rights of those infected have been violated. Concerns over the outbreak have sparked protests across Bahrain in recent weeks.

This article was updated on 28 April 2021 to reflect new information.