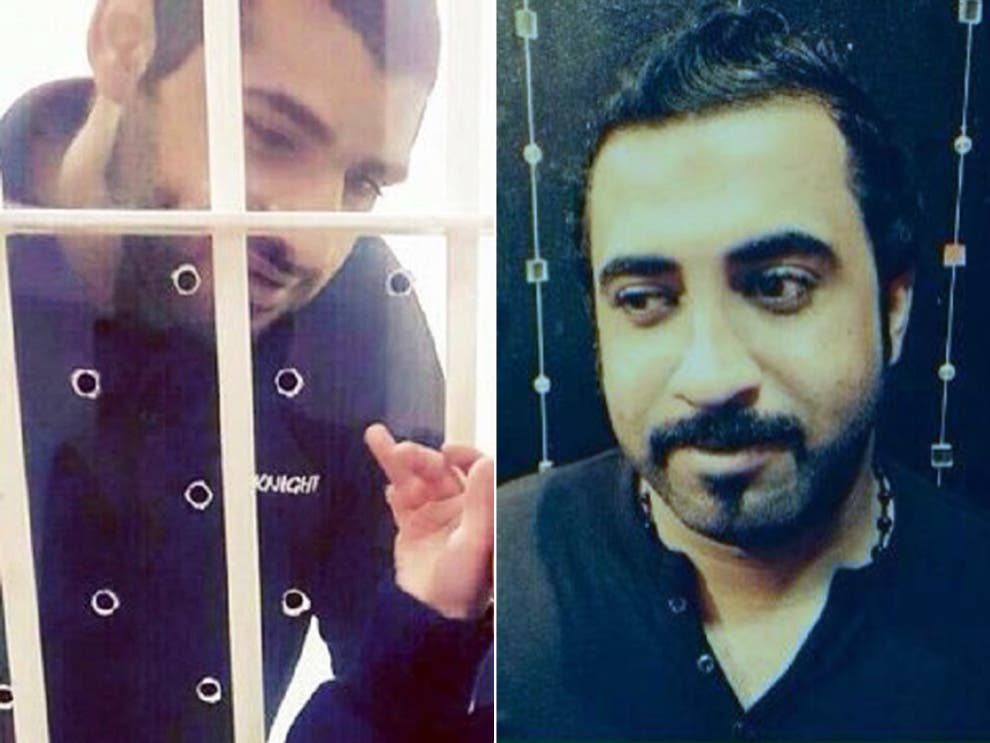 Today, BIRD and Reprieve published a new joint-report ‘From Uprising to Execution’, which shows that Bahrain’s use of torture and the death penalty have drastically escalated since the Arab Spring protests in 2011 despite the government’s promises of human rights reform in the aftermath of the Arab Spring.

The report’s key findings include that:

The report also shows that the use of torture is “endemic” in Bahrain, particularly in ‘terrorism-related’ death penalty cases. Its findings include that:

Many of those convicted of ‘terrorism-related’ offences had attended pro-democracy protests, with overly broad definitions of terrorism in the Terrorism Act being used to detain protesters and opposition leaders.

Indeed, the report’s publication today (13 July) marks the one year anniversary of the of the Bahraini Court of Cassation’s decision to uphold Hussain Moosa and Mohammed Ramadhan death sentences, who were tortured and convicted on the basis of a ‘confession’ obtained through torture following their attendance at peaceful, pro-democracy protests. They face imminent execution by firing squad and their family and international observers may not even be notified in advance.

Mohammed has described being blindfolded, stripped, and beaten with iron rods. Hussain has described being beaten with shoes and batons, being sexually assaulted and threatened with rape, and deprived of food and water, while interrogators repeatedly ordered him to confess to killing a police officer. Hussain ‘confessed’ in order to end this torture and recanted in court.

Sayed Ahmed Alwadaei, Director of the Bahrain Institute for Rights and Democracy, commenting on the launch of the report, said: “Sentencing torture survivors to death for their opposition to the government is a heinous act of revenge by Bahrain’s regime. For those facing imminent execution, the uncertainty of knowing they could be executed at any time is causing an unspeakable strain on their lives and those of their families. Having trained institutions which facilitated death sentences against political prisoners like Mohammed and Husain, the British government has a moral obligation to speak out against this injustice before it is too late.”