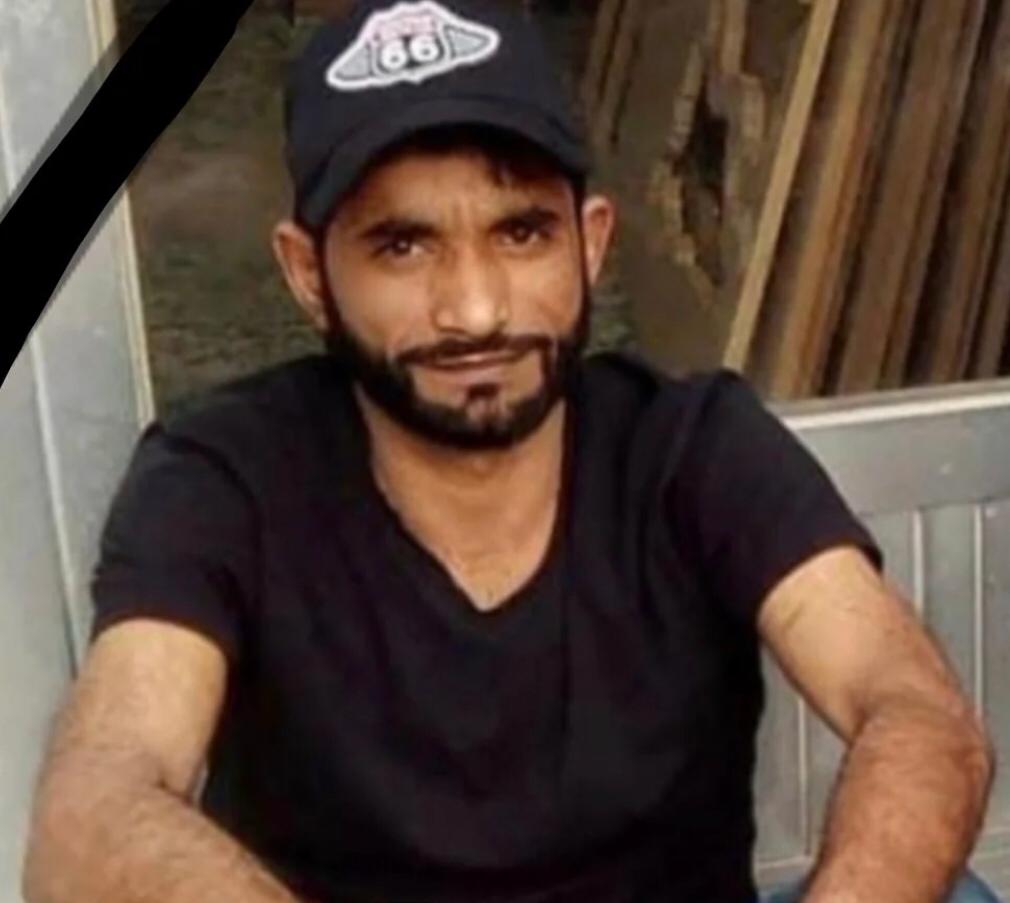 The Bahraini authorities must immediately order an independent investigation into medical negligence that may have led to the death of the prisoner Hasan Abdulnabi Mansoor in Bahrain, the Bahrain Institute for Rights and Democracy (BIRD) and Americans for Democracy and Human Rights in Bahrain (ADHRB) stated today. The 35-year-old Bahraini prisoner died tragically at Salmaniya Medical Complex on 25 July 2021 following sickle cell complications, amid reports of medical negligence by authorities at Dry Dock Detention Centre.

Hasan Abdulnabi’s death was announced on Twitter on 25 July 2021 and confirmed later that day by Bahrain’s Ministry of Interior in a Tweet which failed to acknowledge reports of medical negligence or confirm whether an investigation into the death would take place. BIRD has obtained his death certificate and the medical notification of cause of death in which the doctor attributed his death to “ventricular fibrillation leading to cardiac arrest,” with the “antecedent cause” identified as “sickle cell disease”. Hasan Abdulnabi was pronounced dead at 12:45am on 25 July 2021.

Hasan Abdulnabi suffered from acute sickle cell disease and was not given his prescribed medication during the period of his incarceration, including morphine tablets, for 5 days from 14 July 2021 until his transfer to hospital on 19 July 2021. He was dependent on morphine tablets to manage his pain and authorities’ failure to provide him with them may have led him to experience withdrawal. Prison authorities also failed to order his admittance to the prison clinic in a timely manner, despite repeated requests by Hasan Abdulnabi himself, which may have aggravated his deteriorating medical condition.

BIRD has spoken to two eyewitnesses and cellmates to confirm the events leading up to Hasan Abdulnabi’s death. This includes inmate Husain Ibrahim Dhaif, who was admitted to hospital with Hasan Abdulnabi in the month before his death and subsequently shared a cell with him after they were discharged, until Hasan Abdulnabi’s readmission to hospital.

Husain Ibrahim informed BIRD that Dry Dock authorities failed to give the men their five prescribed medications after they were discharged from hospital, even when Hasan Abdulnabi’s condition seriously deteriorated. This led Hasan Abdulnabi to seek medical attention from prison authorities, but his requests were repeatedly ignored. Husain stated that: “Every day […] [Hasan Abdulnabi] went to the police officers, and he spoke to them about his medication”, to no avail.

“Three days before he was transferred [to hospital], he was telling [prison authorities] that he needed to go to the prison clinic. They told him, ‘Wait and we will take you’. They let him go inside his cell and they ignored him” – cellmate Husain Ibrahim Dhaif told BIRD

In another testimony received by BIRD, an anonymous eyewitness stated that “we knocked on the door to take [Hasan] to the clinic, he was distressed and he was crying due to the pain”, however, these requests for assistance were ignored by Dry Dock authorities. They went on to confirm that Hasan Abdulnabi was not given his prescribed medication and that repeated requests for medical attention, by both Hasan Abdulnabi and his fellow inmates, were ignored: “We called the police and said to them ‘We have a sickle cell case and he wants to go to the clinic’, and they did not take him”.

Sayed Ahmed Alwadaei, Director of the Bahrain Institute for Rights and Democracy (BIRD), commented: “The testimonies we have received give another shocking account of medical negligence by Bahraini authorities. The systematic mistreatment of prisoners in Bahrain is reaching a crisis point; without an independent investigation by UN officials, Bahrain’s government will continue to sweep these deaths under the carpet.”

Husain Abdulla, Executive Director at Americans for Democracy and Human Rights in Bahrain (ADHRB), commented: “As they have proven time and again, the government’s corrupt oversight bodies are not independent and will only produce a whitewash report. This is the third death in prison since April where concerns over medical negligence have been raised. Without a UN-led investigation the truth will be buried.”

Hasan Abdulnabi was summoned by Bahraini police to attend Al Hoora Police Station at 9am on 7 July 2021. He was given no reason for his summons; BIRD understands that he had been convicted in absentia and sentenced to three months imprisonment on drug-related charges. At the time of his arrest, he was medically unfit to begin his sentence and was instead hospitalised. He was discharged from Salmaniya Medical Complex on 14 July 2021 and transferred to Dry Dock Detention Centre.

Despite being eligible for alternative sentencing and suffering from a serious health condition, Hasan Abdulnabi was not granted alternative sentencing. He was sent to Dry Dock Detention Centre’s prison clinic on 19 July, Eid Al Adha, before being returned to Salmaniya Medical Complex that same day, where he later died.

BIRD reiterated its call for an independent, impartial and effective investigation into the circumstances surrounding Hasan Abdulnabi’s death, which must ascertain whether or not he received adequate and timely medical care, and hold those responsible for medical negligence to account. Calls for an investigation have also been backed by Amnesty International. Hasan Abdulnabi is the third Bahraini prisoner to die in 2021; all three deaths have been marred by reports of medical negligence.