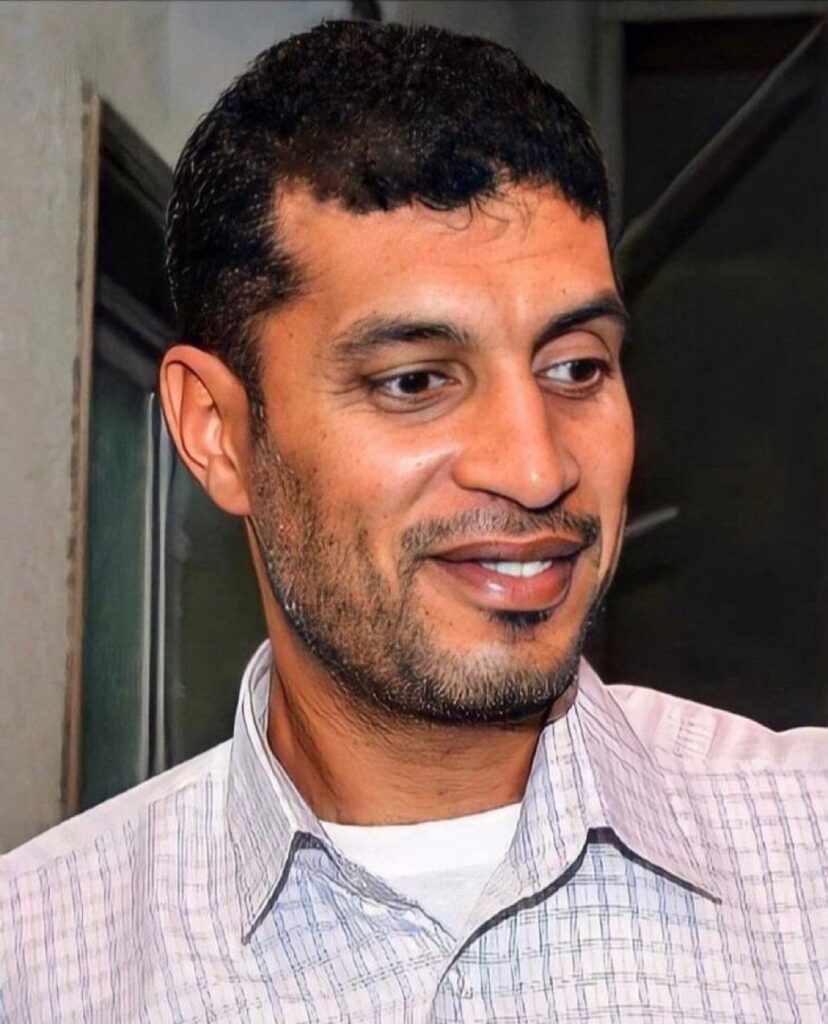 25 October 2021 – Hundreds of mourners have gathered in the village of Nuwaidrat in Bahrain following the death of former political prisoner Ali Qamber, who died in Bahrain’s Salmaniya Hospital this morning after a four year battle with parotid cancer. Ali was a victim of medical negligence by authorities at Jau Prison, who ignored a 2017 recommendation from his doctor to grant him compassionate release for over a year, leading his cancer to metastasise and spread to his lungs, the Bahrain Institute for Rights and Democracy (BIRD) stated today.

According to medical reports obtained by BIRD and dated June 2017, a surgeon at the Bahrain Defence Hospital recommended Ali be shown “leniency” to seek medical treatment following two parotidectomy operations between March and April that year. However, Jau Prison authorities refused to grant Ali a humanitarian release until July 2018, causing his cancer to advance. While Ali was eventually able to seek medical treatment in the UK, in November 2020 a leading oncological surgeon advised Ali that his condition was not curable and that his life was “limited”.

Ali Qambar was arrested on 2 September 2014 on charges linked to political unrest, receiving multiple sentences including life imprisonment. His citizenship was also revoked, though reinstated in 2019. Ali Qambar was among dozens of inmates subjected to torture and humiliating treatment during unrest at Jau Prison in March 2015, during which Human Rights Watch documented the use of excessive force and torture against prisoners by Bahraini security forces.

Ali was the brother of prominent political activist Isa Qambar, executed in Bahrain in 1996. He was the father of five children.

Sayed Ahmed Alwadaei, Director of Advocacy at the Bahrain Institute for Rights and Democracy (BIRD), commented: “Today we lost a beloved father and a dear friend. Over the last few years, I accompanied Ali during his medical treatment in the UK and heard first-hand about the unspeakable suffering caused by the medical negligence he experienced during his imprisonment in Bahrain. Despite his illness, Ali remained positive and committed to the struggle for justice in Bahrain until his last moments. His untimely death must compel Bahrain to  release all political prisoners to prevent this tragedy being repeated, particularly those who are unwell or vulnerable.”

Husain Abdulla, Executive Director at Americans for Democracy and Human Rights in Bahrain (ADHRB) commented: “The death of Ali Qambar demonstrates the consequences of Bahrain’s systematic denial of prisoners’ basic rights, including their right to medical care. Ali was a consistent voice against injustice in Bahrain, despite the execution of his brother in 1996 and his own unlawful imprisonment in 2014. The international community, in particular the US and UK, must make it clear that medical negligence against political prisoners will not be tolerated.”