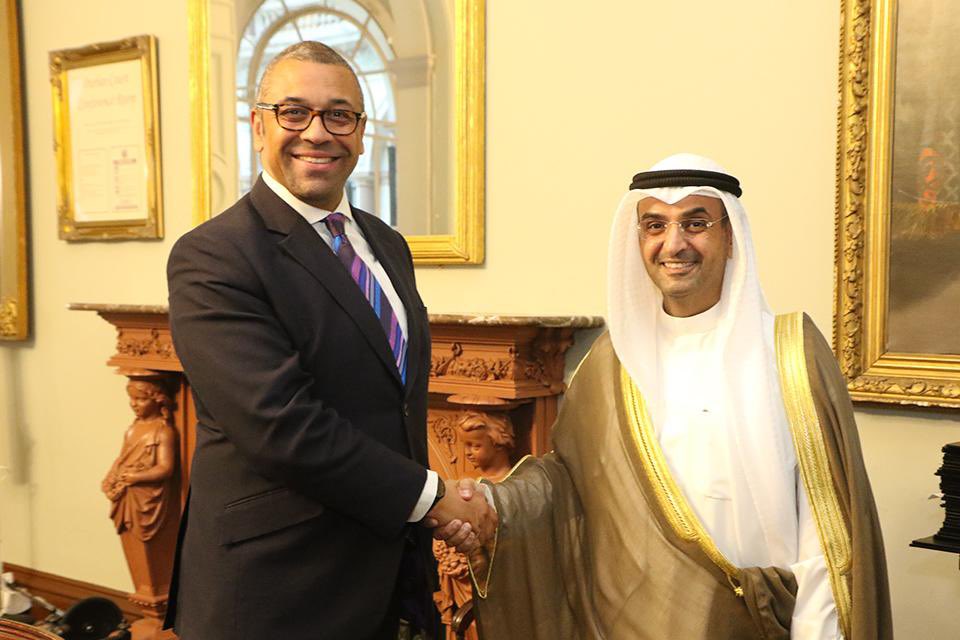 8 October 2021 – The chair of a UK parliamentary group and the Bahrain Institute for Rights and Democracy (BIRD) have accused the UK government of “hypocrisy” over plans to seek a Free Trade Agreement with the Gulf Cooperation Council (GCC) states today, pointing to the poor human rights records of member states Bahrain, Saudi Arabia and the UAE in light of a January statement by then-Foreign Secretary Dominic Raab to the BBC that the UK “shouldn’t be engaged in free-trade negotiations with countries abusing human rights.”

The accusation was made in a letter written to International Trade Secretary Anne-Marie Trevelyan and Foreign Secretary Liz Truss, signed by Brendan O’Hara MP, Chair of the All-Party Parliamentary Group on Democracy and Human Rights in the Gulf and Sayed Ahmed Alwadaei, Director of BIRD, highlighting serious human rights violations committed by Bahrain, Saudi Arabia and the UAE. Abuses reffered to include the repression of civil society and persecution of dissidents, the continued use of torture, the increased use of the death penalty and the ongoing war in Yemen.

Representatives from the GCC are expected for meetings with the UK government in London today to discuss the plans for an agreement, which were officially announced this morning. The announcement follows Truss’s address at the Conservative Party Conference earlier this week in which she described her plan to build a “network of liberty” by forging closer trade links with the GCC states.” The letter asserts that the promotion of human rights and democracy are placed at the centre” of these trade negotiations.

The letter states that “Civil societies across the GCC remain among the most repressed in the world”, citing the continued detention of high profile political prisoners in the region, including Dr Abduljalil AlSingace and Hassan Mushaima, two leading opposition figures who have been jailed in Bahrain since the country’s 2011 pro-democracy uprising, and Ahmed Mansoor, a leading Emirati human rights defender imprisoned since 2018.

Signatories also raise the alarm over “the continued use of torture in detention centres” across the region and the widespread use of the death penalty, which has increased tenfold in Bahrain since 2017. Particular concerns are raised over the cases of Mohammed Ramadhan and Husain Moosa in Bahrain and Abdullah Alhowati in Saudi Arabia, all of whom were convicted on the basis of confessions allegedly obtained through torture.

The ongoing Yemen war, which remains the world’s worst humanitarian crisis according to the UN, is also highlighted as a major human rights concern. The letter notes that air strikes by the Saudi-led coalition have “killed almost 20,000 civilians and pushed millions of Yemenis to the brink of famine” and points to a report by the APPG that found that the UK government used public money to support a Saudi body “accused of whitewashing potential war crimes committed by coalition forces.”

Sayed Ahmed Alwadaei, Director of the Bahrain Institute for Rights and Democracy (BIRD), commented: “If the government thinks that signing a Free Trade Agreement with the GCC will build a “network of liberty” around the world, they are setting the bar incredibly low. Dictatorships like Bahrain, Saudi Arabia and the UAE are among the world’s most repressive, routinely persecuting dissidents, executing torture victims and have led a bombing campaign in Yemen that has pushed millions to the brink of famine. Any future trade agreement without human rights and democratisation at its core would be both indefensible and morally corrupt.