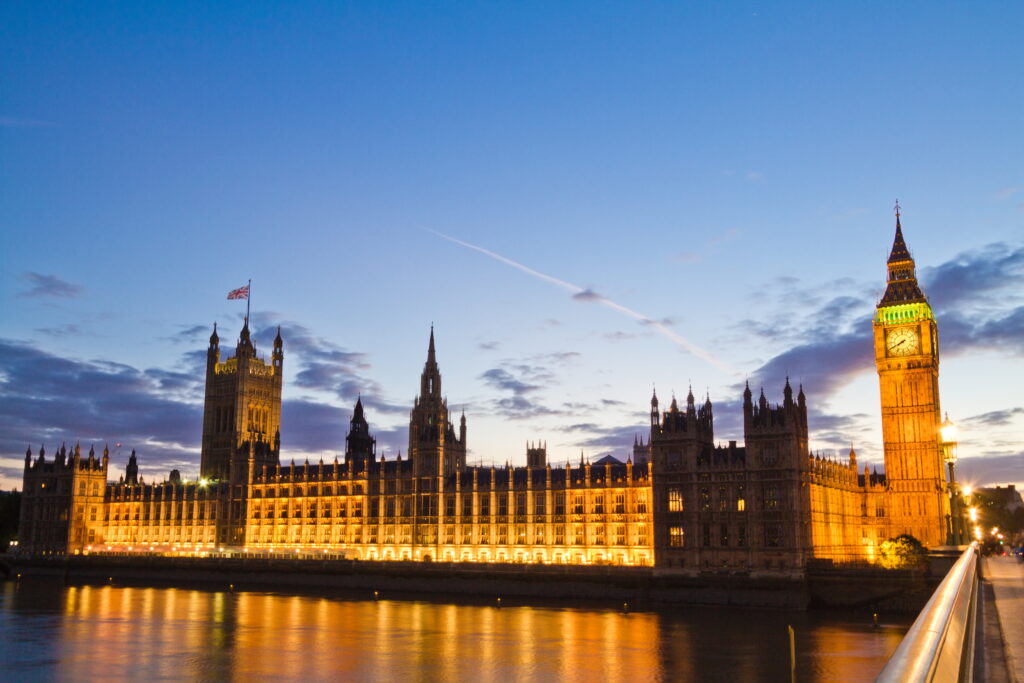 16 March 2022 – Today, 90 politicians have written to President of the Fédération Internationale de l’Automobile (FIA), Mohammed Ben Sulayem, stating that the FIA and Formula 1 (F1) are “actively facilitating sportswashing in Gulf countries” and their failure to raise abuses committed by Bahrain, Saudi Arabia and the UAE creates a “stark double standard” in comparison to the FIA’s position on the war in Ukraine, calling on the FIA to “apply the same moral standards” everywhere and adopt a human rights policy.

The letter comes days ahead of the F1 Gulf Air Grand Prix in Bahrain, with the following race set to take place in Saudi Arabia, and highlights the participation of Gulf states in the ongoing military campaign waging a “catastrophic” war in Yemen. Politicians commended Ben Sulayemen on the FIA’s s condemnation of the Russian war in Ukraine, but called upon him to ensure that the FIA take a “public stance” on the 7-year-long war in Yemen too. The FIA was told to “publicly sympathise with these victims”, as they had done with victims in Ukraine

The letter’s signatories include members of the UK, EU, Spanish, French, Irish, Italian, and German parliaments, and was sent by Brendan O’Hara MP, Chair of the All-Party Parliamentary Group on Democracy and Human Rights in the Gulf.

Signatories raised cases of individual victims to human rights violations in Gulf states where F1 races, including that of opposition leader and human rights defender, Dr Abduljalil AlSingace, who has been wrongfully imprisoned for 11 years this week and on hunger strike for over 250 days in Bahrain. The cases of arbitrarily detained children and death row inmates Mohammed Ramadhan and Husain Moosa in Bahrain were also raised in the letter.

Brendan O’Hara MP, Chair of the All-Party Parliamentary Group on Democracy and Human Rights in the Gulf, commented: “Mohammed Ben Sulayem’s affiliations with King Hamad and Mohammed Bin Zayed shouldn’t prevent him from standing up to violations committed by their regimes. The FIA and F1 simply should not be sportswashing mass executions in Saudi Arabia, systematic repression in Bahrain and the ongoing catastrophic war in Yemen. It is high time the FIA ends their hypocrisy and cancels their races in abusive Gulf regimes.”

Husain Abdulla, Executive Director of Americans for Democracy and Human Rights in Bahrain (ADHRB), commented: “This landmark call adds to the mounting pressure on F1 and FIA to take human rights seriously. One rule for Europe and another for the Middle East simply cannot stand any longer. Their hypocrisy has been laid bare as lawmakers have rightly united to demand that they act. This call shows there is a clear international consensus that the FIA will be on the wrong side of history if they continue to turn a blind eye to the egregious abuses of their business partners in the Gulf.”

Lord Scriven, Liberal Democrat Peer and Vice-Chair of the All-Party Parliamentary Group on Democracy and Human Rights in the Gulf, commented: “For years, many have called for F1 and the FIA to do the right thing but our demands have fallen on deaf ears. F1 has taken a clear human rights stance and cancelled their contract with Russia. Why, then, have they not applied the same standards to Saudi Arabia, Bahrain and the UAE? The FIA must put an end to their blood-stained business with Bahrain and its abusive Gulf neighbours, and cancel F1 races there. The FIA should finally put their morals where their mouth is and take action to end their role in sportswashing deplorable human rights violations in the Gulf.”

Jeed Basyouni, Head of Reprieve’s work in Middle East and North Africa, commented: “Lawmakers across Europe are urging FIA and F1 not to allow next week’s races in Bahrain and Saudi Arabia to sportswash their horrific human rights violations. By choosing to race in the Gulf, FIA and F1 have a responsibility to speak out. A failure to do so will be seen as an effective endorsement of the torture and execution of pro-democracy protesters and child defendants in the countries they have chosen as partners.”

“I was tortured at the hands of Bahraini officials and members of my family are imprisoned, in retaliation for my human rights work, including urging F1 to adopt a human rights policy, which F1 has still failed to apply. My case is just one example among thousands of the repression within Bahrain and across the Gulf.”