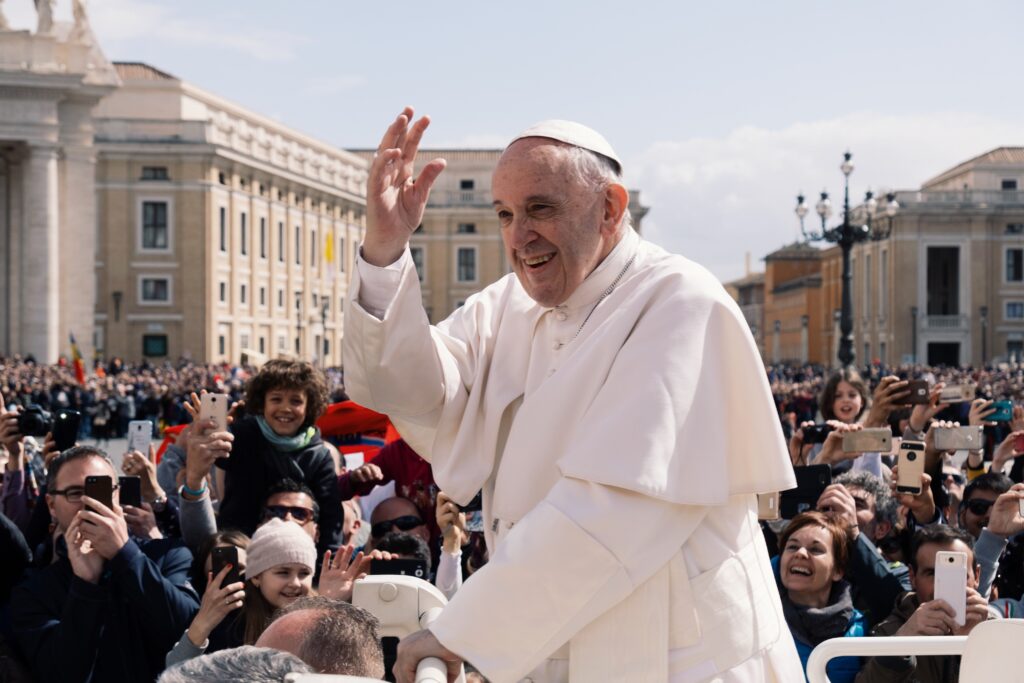 Call for End to Death Penalty, Release of Those Unjustly Detained

Pope Francis should press Bahrain to end its human rights abuses when he visits the country from November 3 to 6, 2022, nine human rights organizations said today. While in Bahrain, he is scheduled to address the Bahrain Forum for Dialogue, a government-led interfaith forum, meet with religious leaders, and celebrate a public Papal Mass. He is to meet with Bahrain’s King Hamad bin Isa Al Khalifa and other Bahraini government authorities on November 3.

In light of this landmark trip, he should publicly and privately call on King Hamad and the Bahraini authorities to commute the death sentences for everyone sentenced to death in the country and to impose a moratorium on death sentences and executions. He should also urge Bahraini officials to issue a decree reiterating the prohibition in Bahrain’s constitution and laws of all forms of torture and ill-treatment.

In addition, Pope Francis should press King Hamad to free everyone imprisoned for exercising their right to freedom of association, peaceful assembly, and expression, including rights defenders, opposition activists, and journalists. He should press Bahraini authorities to end abuses against migrant workers.

Bahrain has executed six people since 2017, when the country ended a de facto seven-year moratorium on the death penalty. Twenty-six people are currently on death row in Bahrain and can be executed once King Hamad ratifies their sentences.

The prosecution and courts failed to investigate these allegations, which in some cases were supported by the findings of physicians. Yet courts summarily concluded that no ill-treatment or abuse had occurred in summary rulings replete with inconsistencies and in some cases contradicted by undisputed evidence.

The Catholic Church has stated that “the death penalty is inadmissible because it is an attack on the inviolability and dignity of the person” and the Church “works with determination for its abolition worldwide.”

On August 31, Pope Francis reiterated that “the death penalty is unacceptable” and called on “all people of good will to mobilize for the abolition of the death penalty throughout the world.”

Pope Francis should heed his own call and publicly demand that Bahrain halt all executions, abolish the death penalty, and seriously investigate torture allegations and violations of the right to a fair trial, the organizations said.

Prominent Bahraini opposition leaders have languished in prison for more than a decade for their roles in the 2011 pro-democracy protests. These include Hassan Mushaima, the head of the unlicensed opposition group Al-Haq; Abdulwahab Hussain, an opposition leader; Abdulhadi al-Khawaja, a prominent human rights defender; Abdel-Jalil al-Singace, the spokesman for Al-Haq; and the activist Sayed Nizar Alwadaei.

The Pope should call on Bahraini authorities to unconditionally release all those sentenced for their political beliefs on abusive charges or after unfair trials.

4.         Americans for Democracy and Human Rights in Bahrain (ADHRB)