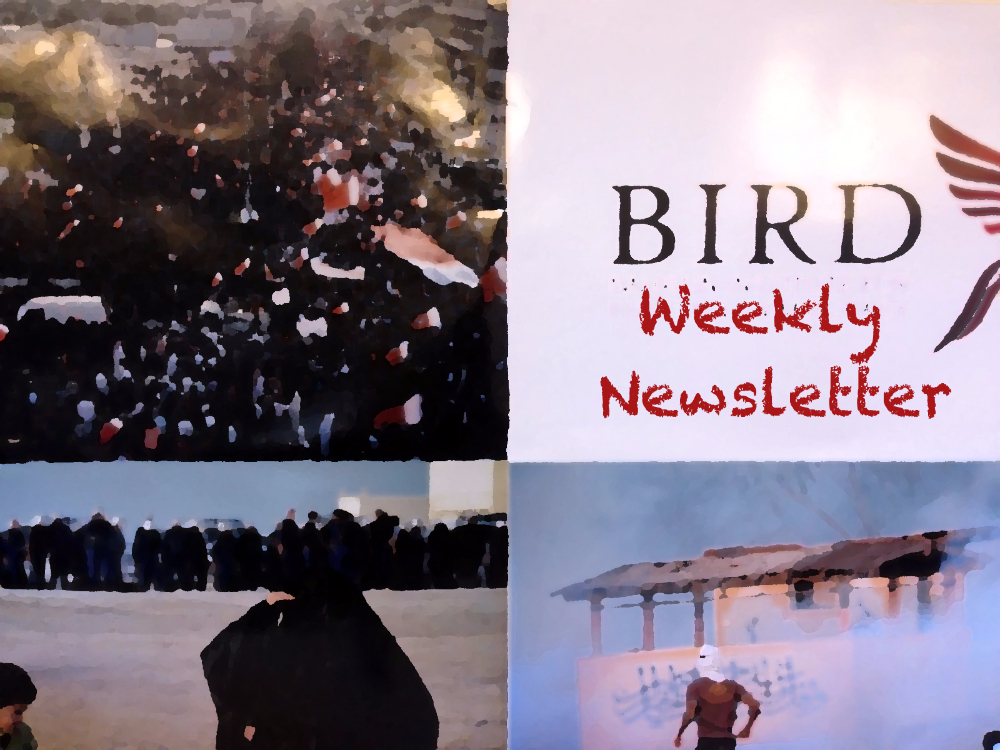 07 July 2015:  Last week, the State Department announced the resumption of “security assistance” to Bahrain. This ended a four-year ban on the transfer of arms that the United States put into effect in 2011, after the Bahraini government’s harsh crackdown on Arab Spring protests.

I was arrested on March 16, 2011, a day after the government announced a state of emergency, a month after the protests started. A military court sentenced me to prison for protesting and talking to the media. What they did to me in prison will stay with me for life. 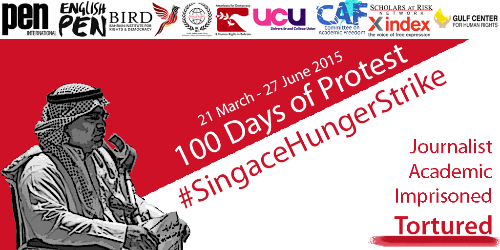 Support Dr Al.Singace, who is serving a life sentence for his peaceful opposition activities

27 individual sentenced to a total of 223 years in prison

Nafeesa al-Asfoor released from prison after more than 2 years 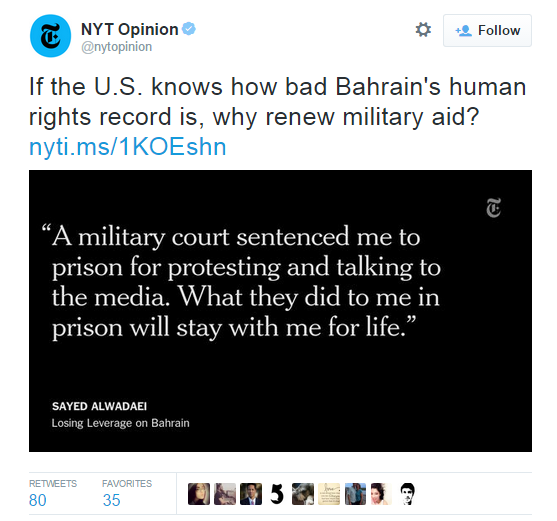 Bahrains Prison Swap: A Strategy or a Coincidence?

​The Non-Existent Progress in Bahrain