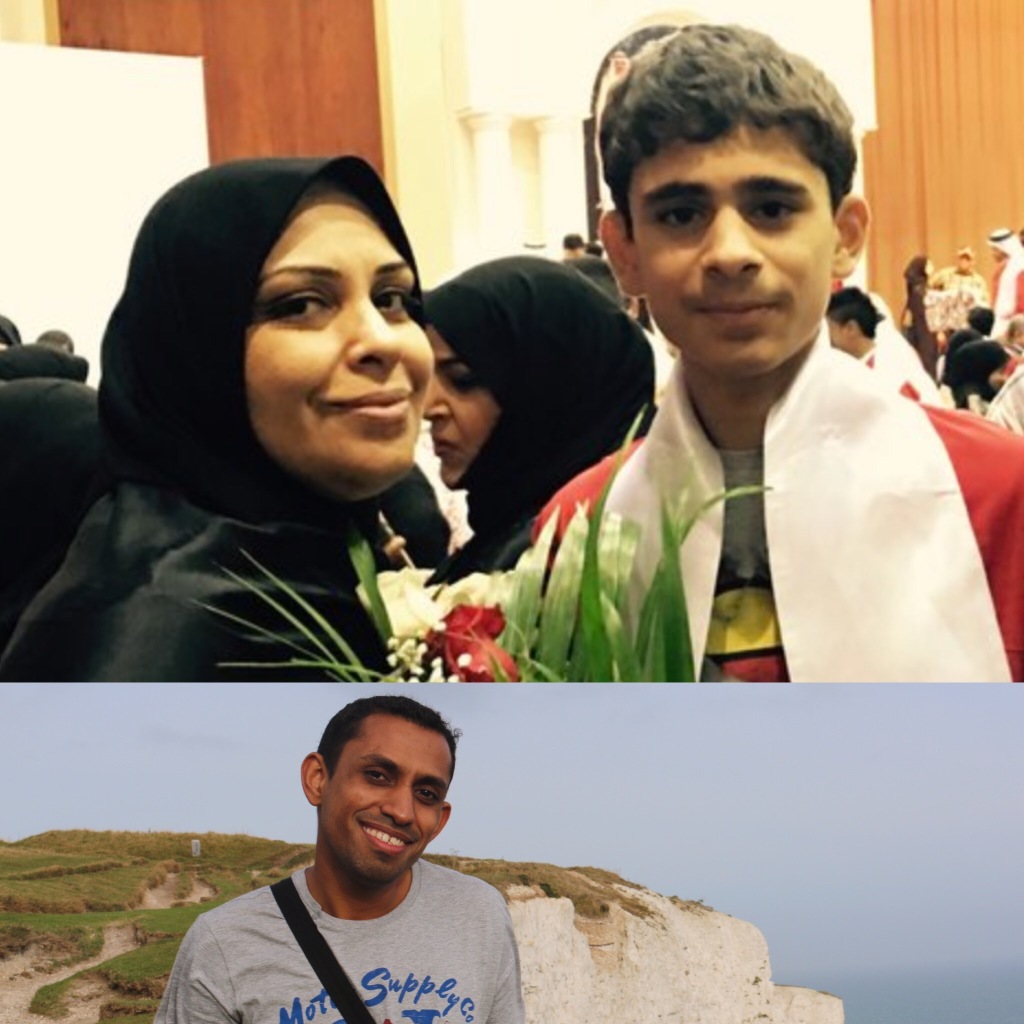 18 November – The United States Department of State (DoS) yesterday raised its “major concern” over the treatment of the imprisoned relatives of UK-based human rights defender Sayed Ahmed Alwadaei, saying they had heard their “confessions were obtained under duress”.

The DoS also raised concerns about claims that the family members were sentenced at the end of last month in an apparent reprisal against Sayed Ahmed’s critical voice in exposing Bahrain’s abusive rights record.

The family members’ first appeal hearing is expected on 20 November.

She said the State Department is “monitoring” the situation, adding: “We’re concerned by those allegations. We have heard that their confessions were obtained under duress. That would certainly be a major concern of ours. We’re following the cases closely,” she said.

When asked whether the case was raised with the Bahraini government, Ms Nauert stated: “We always continue to raise issues of human rights concerns with the government.”

Senior Advisor of Washington-based Human Rights First, Brian Dooley, commented: “Targeting the families of activists in Bahrain is a serious and growing problem. The US government should focus more on these reprisals, send observers to Monday’s hearing and publicly state if the court procedure meets international standards. It should also call for the release of those convicted on the basis of tortured confessions and speak out against this abuse whether the case is high-profile or not.”

Further Information: Reprisals Against Sayed Ahmed Alwadaei in the UK and his Family

The statement followed a major revelation on Buzzfeed that the Bahraini embassy in London wrote to a senior British MP that three relatives of Sayed Ahmed Alwadaei were “convicted” by “an independent Bahraini court” a week before the family were actually convicted.

On 30 October, Bahraini authorities sentenced the mother-in-law Hajer Mansoor (49), brother-in-law Sayed Nizar Alwadaei (18) and maternal cousin Mahmood Marzooq (30) of UK-based human rights defender Sayed Ahmed Alwadaei to three years in prison as a reprisal against his work. The family members were arrested in March 2017, tortured and interrogated about Sayed Ahmed activities in the UK.

Human Rights Watch have condemned the sentencing as “collective punishment” of Sayed Alwadaei’s family. While Amnesty International called it a “grossly unfair trial”.

Beyond the reach of the Bahraini government, Sayed Ahmed’s family was first put in the firing line in October 2016. On the same day that Sayed Ahmed attended a protest in London against the King of Bahrain’s visit to Downing Street, his wife, Duaa Alwadaei, was detained, interrogated and prevented from leaving Bahrain. Human Rights Watch reports that security officers threatened her with reprisals against family members in Bahrain. Mrs Alwadaei was eventually allowed to leave Bahrain, following significant international pressure.

The US embassy were directly involved in meeting with Sayed’s mother-in-law Hajer and helping his wife and son leave Bahrain back in October. However, they have stepped away from any involvement or responsibility since Hajer and the rest of his family were arrested, even though Hajer was interrogated about her meetings with the US, and the Embassy was informed about this.

In response to a parliamentary question regarding the conviction, the FCO Minister Alistair Burt stated “​These cases have been raised at a senior level with the Government of Bahrain.” However, he failed to condemn the reprisal.

In response to another parliamentary question about the case, the FCO stated: “The UK Government continues to emphasise the need to respect the rights of all citizens and to act proportionately to protect human rights, including freedom of expression.” While the FCO stated it will “continue to closely monitor proceedings”, it again failed to condemn the reprisal.

18 UK MPs have signed a parliamentary petition condemning the sentence against Alwadaei’s family.