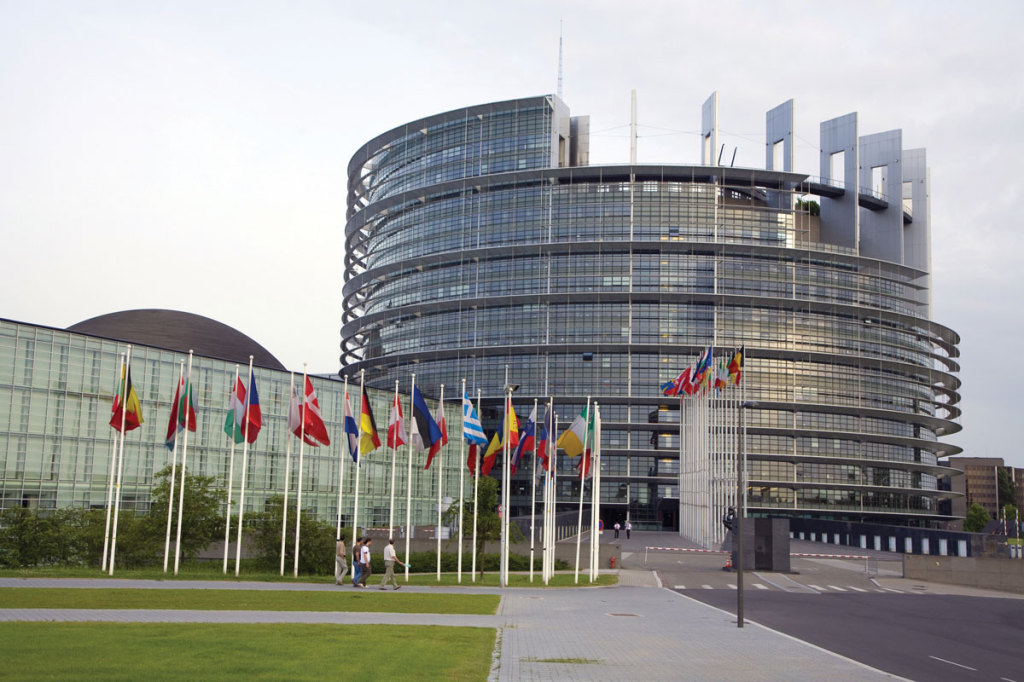 This week, fifty-nine members of the European Parliament signed an open statement calling for the immediate release of Nabeel Rajab and other human rights defenders currently detained in Bahrain.

The scale of signatures is unprecedented in the European Parliament. Sayed Ahmed Alwadaei, Director of Advocacy at BIRD, commented: “This call by the fifty MEPs should not be undermined by silence from the office of High Representative for Foreign Affairs and Security Policy, but they have still not made a statement on the issue.”

In fact, today marks the last day for Catherine Ashton, the current High Representative for Foreign Affairs. She empties the office of her things to be succeeded by Federica Mogherini tomorrow. It will be a great start to her term of office if Ms. Mogherini addresses Bahraini human rights concerns, and particularly Nabeel’s trial, at an early time.

Indeed, the Progressive Alliance of Socialists and Democrats (S&D), which Ms. Mogherini is a member of, were among the biggest supporters of the open statement, with 20 members of S&D (four of them Italians) having signed on. Also among the signatories of the open statement are all four Sinn Féin MEPs from Ireland, eleven British and eight Italian MEPs.

The open statement was published on 28 October, and Nabeel’s latest court hearing was on 29 October. Nabeel is on trial for allegedly insulting the Ministry of Interior in a tweet and now he faces an additional charge for insulting the Ministry of Defence in the same tweet. The court has postponed his sentencing to Sunday 2 November, when he may be given up to six years in prison. This date may be a planned political manoeuvre: Sunday is the first day of the week in Bahrain, but of course a weekend in most of the world, and so Nabeel’s sentencing might be missed by international media and politicians on Monday.

Zainab Al-Khawaja, daughter of Abdulhadi Al-Khawaja, also had her court hearing this week, on the day after Nabeel’s (30 October). She’s on trial for ripping up a portrait of the King of Bahrain and is eight-months pregnant. Zainab faces up to seven years in prison and her sentencing will be held on 4 December.