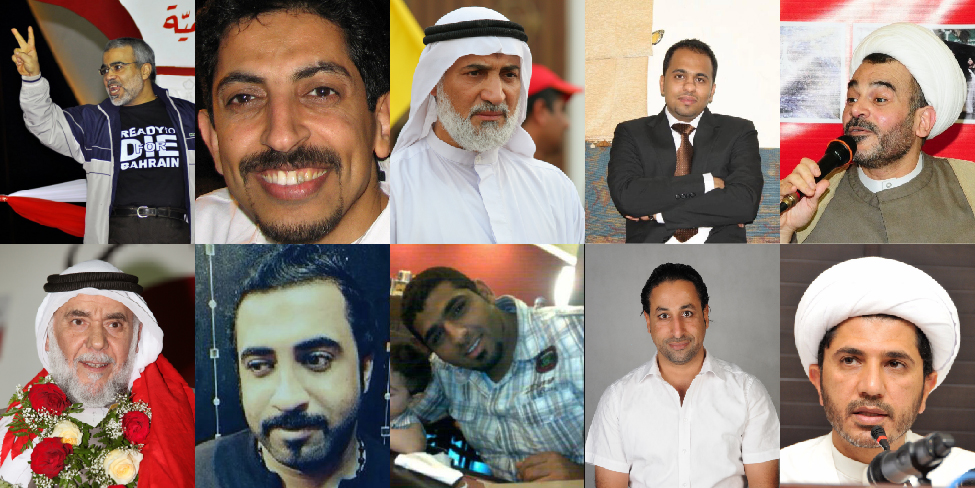 11 March 2021 – The European Parliament has voted overwhelmingly in a plenary session today to adopt an urgent resolution condemning human rights abuses in Bahrain, including the increased use of the death penalty, the continued use of torture against detainees and the persecution of human rights defenders, lawyers and other civil society figures, while calling on Bahrain’s government to enact reforms, the European Centre for Democracy and Human Rights (ECDHR), Americans for Democracy and Human Rights in Bahrain (ADHRB) and the Bahrain Institute for Rights and Democracy (BIRD), stated today.

The resolution, which passed by 689 votes to 11 with 45 abstentions, represents the first major intervention by the European Parliament on human rights in Bahrain since a similar resolution was adopted in June 2018. The vote followed the signing of an agreement between EU High Representative Josep Borrell and Bahrain’s Minister for Foreign Affairs Dr Abdullatif bin Rashid Al Zayani last month aimed at promoting cooperation in “areas such as trade, research  and innovation, clean energy and renewables.”

The resolution was debated during an EU plenary session earlier today, during which MEPs raised concerns about the human rights situation in Bahrain and urged the EU to take a strong stance on the issue. In her response, Commissioner Jutta Urpilainen asserted that the EU had raised a number of human rights concerns, including the cases of several prominent political prisoners. She also highlighted the EU’s plan to help Bahrain “build a more inclusive society” by “sharing EU expertise and best practices with authorities in Manama.”

Key elements highlighted by the resolution include:

Read the full text of the resolution here.

Yéelen Geairon, commenting on behalf of the European Centre for Democracy and Human Rights (ECDHR), commented: “After months of cooperation preparation, it is gratifying to see the adoption of this important resolution on human rights in Bahrain. This represents an invaluable step towards not only securing the release of political prisoners but also encouraging political reform in the kingdom. This joint-action is an important symbol of solidarity with the oppressed peoples of Bahrain”

Sayed Ahmed Alwadaei, Director of the Bahrain Institute for Rights and Democracy (BIRD), commented: “While we welcome the adoption of this timely resolution, the EU must realise that providing technical support to Bahrain in the absence of concrete reform measures will only provide Bahrain with a convenient cover-up for their continued abuse of their citizens. Nine years of British technical support has failed dismally to improve the human rights situation in Bahrain; the EU must avoid falling into the same trap by ensuring any advancement of EU-Bahraini relations must be conditional on the release of Bahraini political prisoners.”

Husain Abdulla, Executive Director of Americans or Democracy and Human Rights (ADHRB), commented: “Given the recent cooperation agreement signed last month between the EU and Bahrain’s Minister of Foreign Affairs, this resolution should ensure that human rights concerns are not neglected in any future EU-Bahrain relationship. Human rights are a core feature of European democracy and MEPs must ensure our values are not compromised when dealing with abusive states.”